Nath Valvo: Not In This House… Side-Splitting Banter @ The Garden Of Unearthly Delights – Adelaide Fringe Review 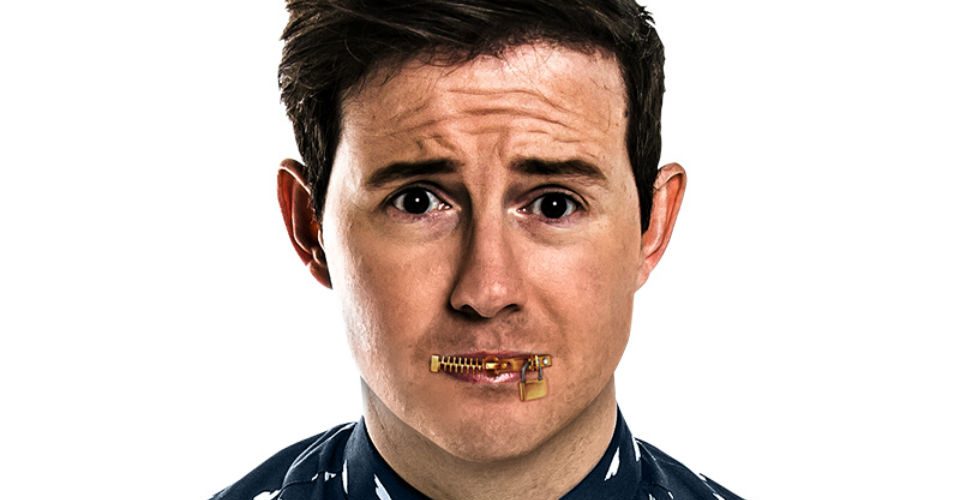 Quick-witted, facetious and a little bit queer (ha ha) Nath Valvo had the full house crowd in stitches tonight with his newest performance: Not In This House. Valvo emerged in 2016 with his snappy witticism performing The Melbourne Comedy Festival TV Gala, hosting the ABC’s Comedy Up Late program, recording his fundamental TV stand-up special, as well as being nominated for Best Newcomer at The Edinburgh 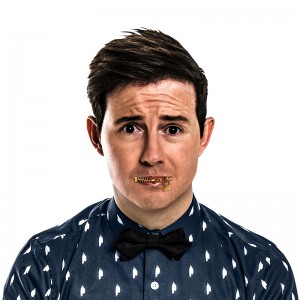 Valvo’s exuberance radiates through every word with the most appropriate facial expressions indispensable for every joke and/or punchline! Plus the audience interaction was instantaneous with a question posed to the childless couples… ‘do you want to have kids?’

Valvo is not afraid to admit he is homosexual in a committed relationship and he even plays with the theme throughout his routine. Regardless of such details, Valvo explains that family (especially Aunties at gatherings) and friends are continuously asking the couple if they want kids, especially since turning the big 30. But how do you answer such a query under the circumstance?

Valvo’s expeditious seamless banter continued with wise-cracks about family, parents and friends repeatedly launching the audience in to side-splitting laughter.

Nath Valvo: Not In This House is entertaining, forward and modern. A great chucklesome hour to be had by all at this year’s Adelaide Fringe.

Nath Valvo: Not In This House continues The Garden Of Unearthly Delights from 8.15pm until Sun 19 Mar.