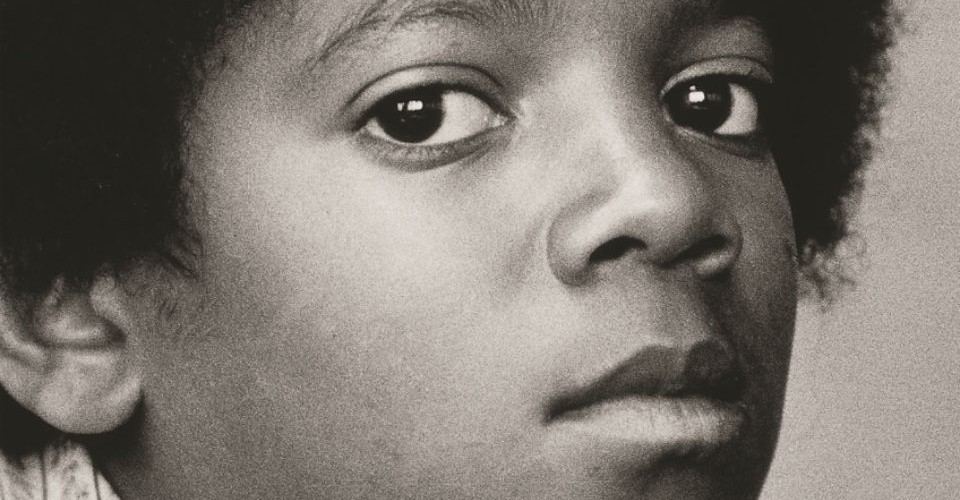 Jefferson’s brisk biography of Michael Jackson didn’t win her the Pulitzer Prize For Criticism (as the cover seems to suggest) but is still fascinating, idiosyncratic and rather disturbing, as it details the many faces of Michael Jackson (1958 – 2009), from tiny star of the Jackson 5, to King Of Disco, to a world-dominating legend of early ‘80s pop, to the bizarre-looking figure of ‘90s notoriety (in the new introduction here Jefferson refers to him as a “child-man-woman-cyborg-extraterrestrial”).

This was actually written in 2006 (which is why she speaks of him here as still alive), with a new preface added for this reprinting, and she states that it was a hard book to finish because every time she thought his story (or ‘history’, as he loftily called it) was done and dusted something else would happen and she’d have to return to it. And, yes, something typically strange and sinister. 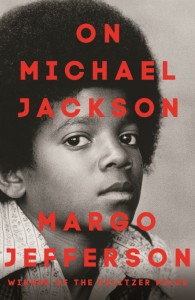 Beginning in upfront fashion with a chapter entitled ‘Freaks’, Jefferson bounces around with a discussion of the fragmenting nature of our minds, a quick bit about Phineas Barnum (subject of The Greatest Showman), a description of Michael’s youth complete with details we all know (like his abusive father) and a few we don’t. It’s discomforting stuff, and Jefferson bravely addresses everything to do with the whole race thing, and how the young Michael’s sheer talent and infectious energy seemed to transcend it.

There’s an emphasis on the faces that Michael showed us and the ones he didn’t, with the huge video clips (movies really) for Thriller and Black Or White, for example, analysed as if they reveal something about the real Michael – or ‘The Real Michael’ – as well as flashing-forwards-and-arounds as she compares the Jackson the world loved with the infamous weirdo of the ‘90s and beyond.

A chapter called Alone Of All His Race, Alone Of All Her Sex then gets right into how plastic surgery drastically changed Michael’s appearance (and how he lied about it) while also theorising about his sexuality (or lack thereof), especially as he needed to demonstrate that he was ‘Michael The Family Man’ after he wound up in court for child sex offences.

The chapter ‘The Trial’ finally delves into this aspect of Michael’s life deeply and attempts to make sense of it without quite coming out and saying that yes, he did it. And did he? Jefferson doesn’t quite say yes, but she does list the official charges and explains what they mean and the case(s) against him, and just how much dirt there was on Michael Jackson.

And there was an awful lot, kids.