ONE WAY: Life On Mars… For A While – Book Review 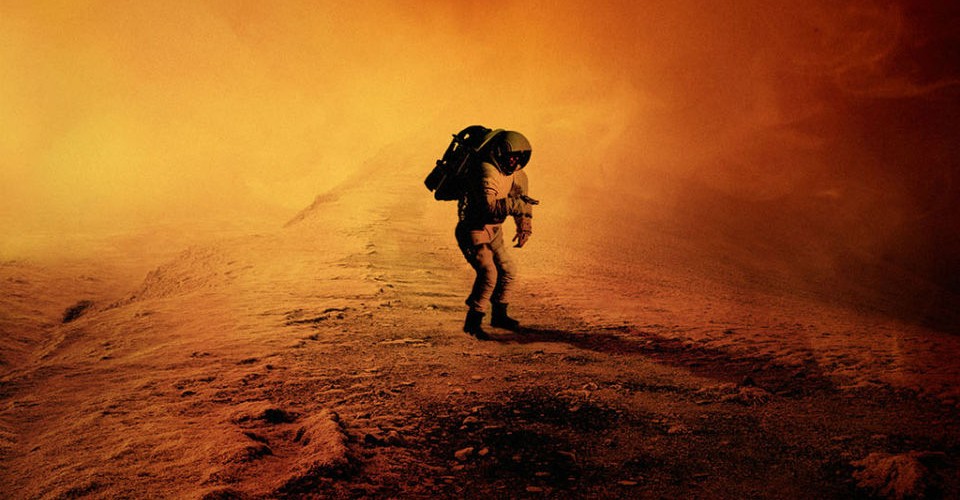 Dr. S.J. Morden a.k.a. Simon Morden is an award-winning author and a bona fide boffin with a degree in Geology, a PhD in Geophysics and a background in teaching and design, and this all adds to the scientific veracity of this, his third novel, even if some of the more practical (i.e. human) parts of the story feel a little unlikely. 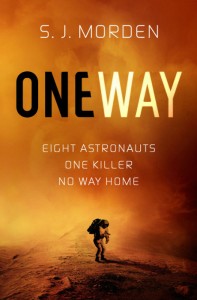 Playing like some strange hybrid of prison drama, a criminal The Right Stuff, a scaled-down Ten Little Indians and The Martian if it was populated with baddies, this has 50ish prisoner Frank Kittridge serving a life sentence for the murder of his son’s drug dealer somewhere in the mid-21st Century and approached by the ominous-sounding Xenosystems Operations to be a part of the first attempt at colonising Mars. It’ll be another life sentence there, however, but there’ll be a certain freedom too, and as Frank’s a practical sort of guy he agrees to go, leading to a rather too drawn-out first-half or so where he and a selection of other lifers are lengthily trained to deal with just about anything that could go wrong after the year-long trip to ‘The Red Planet’.

What does go wrong, of course, happens shortly after they get there, as Frank finds that the six other astronauts are being apparently murdered one at a time as, all the while, their nasty boss Brack refuses to believe that anything untoward is going on. Morden wants to keep us guessing about the big secrets, but you’ll have your suspicions right away, yet there’s plenty of authentic-sounding detail to distract you too, and some of the characters are uncomfortably likeable, especially Zeus, the gentle-giant reformed arch-Nazi.

Mars is a damn cold place and this is a pretty chilly sort of story, but Morden ensures that you keep turning the pages, even if you can see what’s coming. And what was the name of that Duncan Jones movie again…?