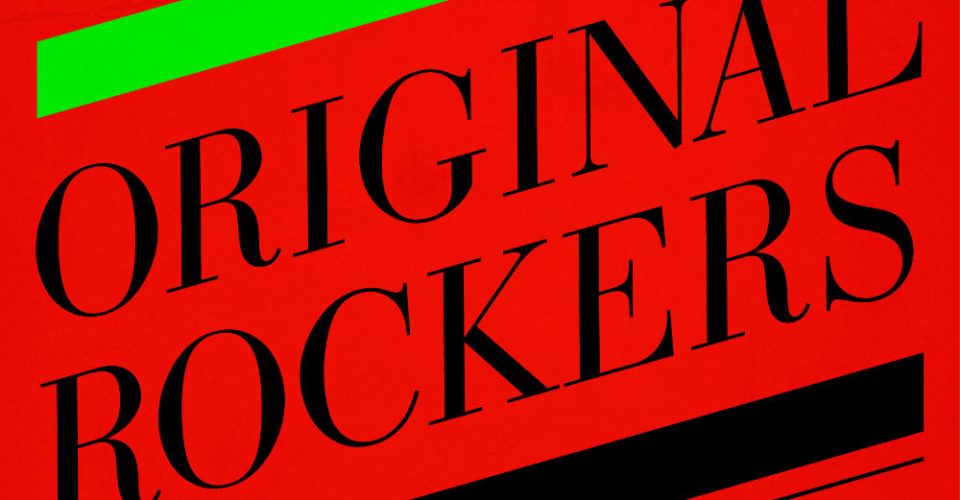 King’s memoir of an early ‘90s time when he was a regular customer of indie record shop Revolver in Bristol and, later, an employee, seeks to evoke a whole recently-lost period before the internet and Amazon and legal/illegal downloading – a sort of real-life High Fidelity, perhaps – and yet the author’s vaguely distanced tone and tendency to go off on lengthy tangents about bands we’ve never heard of and musical movements of which we were never a part proves frustratingly off-key at times. 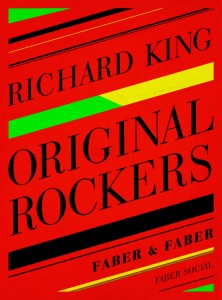 Revolver, a store without a window display and run during King’s time by a friendly guy named Roger, was a magnet for fans, collectors, publicists, salespeople and weirdos (almost all of them men, it must be said), and King recounts how a healthy tendency to push records by local-ish artists like Captain Beefheart, Townes Van Zandt and a pre-superstardom Massive Attack often led to the expected intellectual arrogance (i.e. the more obscure and esoteric an album, the more important it had to be). However, in between tales of at-the-counter adventures, King falls into this trap himself: instead of proclaiming himself a fan of, say, David Bowie or even, dare it be said, The Stones (you know, popular bands), he rhapsodises about forgotten reggae musos and pretentious live experimental outfits to the point that you wonder how many pages are still to come of such showing-off.

Almost perfectly sexless (it isn’t a coming-of-age tale with the author, say, falling for a groupie or meeting his future wife at a rave), this is chiefly notable for two things: 1) a moving chapter devoted to King’s grief after the death of a childhood friend, leading to flashbacks to a hitch-hiking holiday that featured multiple playings of Rod Stewart’s Every Picture Tells A Story, and 2) the suggestion that, despite all this damn technology, records seems to be making a comeback… you know, vinyl records… you play them on a turntable… they spin round and… oh, forget it.