PANTHER by David Owen: Can You Control A Beast You Can’t See? – Book Review 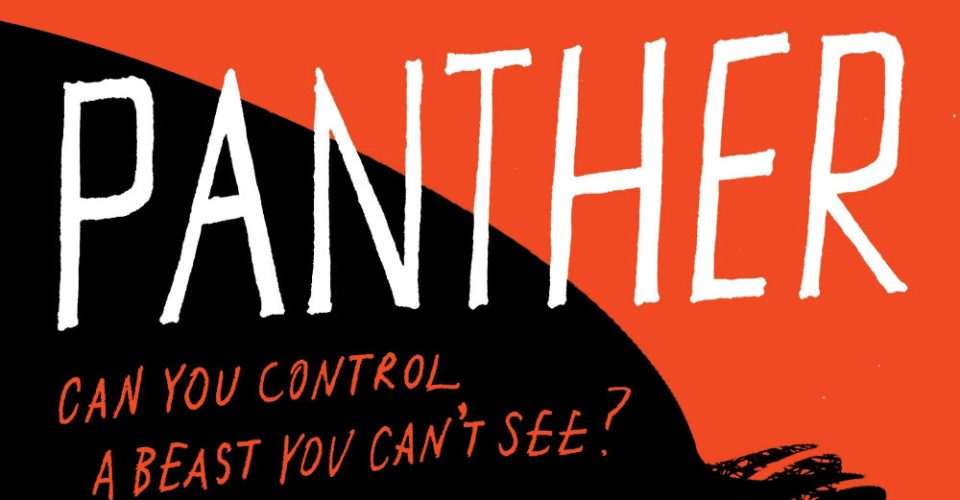 Writer, teacher, poet and gaming specialist Owen’s first novel seems like a ‘Young Adult’ effort at heart, and yet there’s both a sophistication and a desperation here that feel like something intended for older readers. 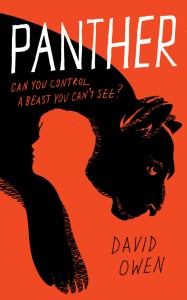 Derrick, a binge-eating High Schooler introduced scavenging stale cookies out of bins, is having a tough time of it in summery south London as his older sister Charlotte is battling serious depression and the disease seems to have affected everyone. His Dad has moved out and his Mum is in denial, and things have further taken a turn for the worse as Derrick is targeted by bullies – and his best mate Tamoor has joined their ranks.

Our underage protagonist becomes convinced that a local crackpot story about a panther stalking the streets is real and believes he sees the creature several times while rationalising that if he can catch the beast then he can reunite his family, silence his haters, cure Charlotte and himself of their psychological problems and impress Charlotte’s friend Hadley, whom Derrick achingly adores.

Like the best stories aimed at younger audiences, Owen’s tale acknowledges that growing up is a nasty business and that the world of adults is barely understood even by them, but it’s the revelation here that pain is part of life, like it or not, that is most memorable. And it’s impossible not to like our young hero, no matter how strange, self-destructive and embarrassing his behaviour becomes.

This title is available through Allen & Unwin.