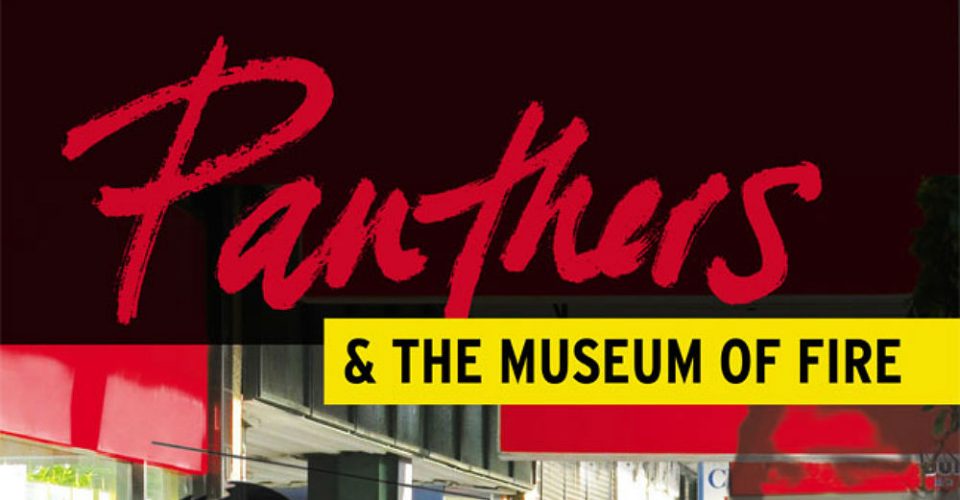 PANTHERS & THE MUSEUM OF FIRE

As much as we like to think literature is ground-breaking, risk-taking and, above all, free from constraint, it is not. It would be utopian and false to suggest that literature is about freedom of expression, freedom of ideas. In fact, like any genre of fiction – romance, crime, horror – there are rules, tropes and conventions in literature.

And then along comes Panthers & the Museum of Fire. A novella so free of rules that it feels revolutionary. 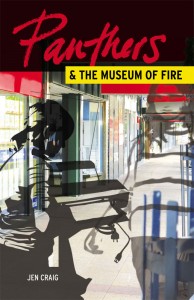 Pages fly by without a single paragraph break. Sentences are breathlessly long. Flashbacks appear then vanish then reappear in different times and spaces. The narrator repeats herself and circles through muddled thoughts as if she assumes that her reader is not really paying attention – she’s not really addressing the reader at all, rather she’s addressing herself. It is written as a memoir, and yet, it is fiction. How much, if any, of the character Jen Craig is the real Jen Craig, and does that even matter?

Then there’s the fact that the whole story takes place in the time it takes the narrator to walk from her home in Glebe to a café in Surrey Hills in order to return a manuscript to her dead friend’s sister.

Books such as these that require the reader to shove aside baked-on expectations as if they were scraping plaque from their stiffened arteries are often considered challenging, but much like clearing your arteries is worth the effort, so is reading outside your comfort zone. And in an act of postmodern self-reflection, Craig seems to acknowledge this:

“And yet, just to test whether I will be disappointed by a particular book, I always have to overcome my initial distaste for it – I always have to make myself read these books that otherwise I would never look at, never for a moment – I force myself to read these books from beginning to end, I force myself to read them just in case I am wrong. Occasionally I am wrong, although at this moment I cannot recall a single example of this. Often I am impressed, it is true – I am often impressed – I have thought: yes, this book is very well written, it’s impressively researched, impeccably edited, it’s a feast of words, as the blurb has put it, surprisingly correctly; I have often been impressed – overwhelmingly impressed – in this way…”

It is as though, with this passage, Craig is daring us to put down her book. Go on, I dare you, she says. But do it at your own peril, at your own loss. Indeed.

Panthers & the Museum of Fire is genuinely fresh, radical, exciting, brave and utterly self-aware. It is unconcerned with anything except the telling of the story and the uniqueness of its voice. The fact that it is reckless with conventions only deepens its charm and appeal.