PAUL KELLY: THE MAN, THE MUSIC AND THE LIFE IN-BETWEEN by Stuart Coupe: Leaps And Bounds ~ Hachette Australia Book Review 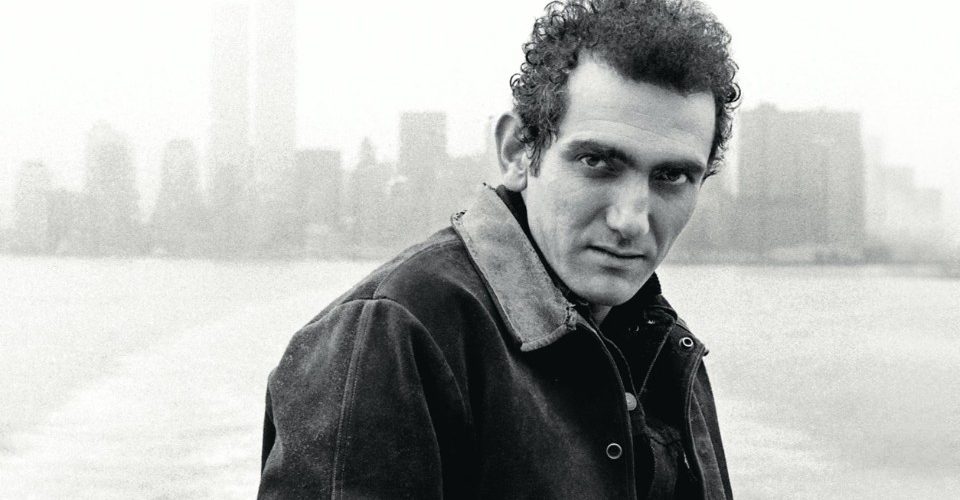 Journalist/author/broadcaster/et cetera Coupe’s attempt to tell the life story of Australian National Treasure Paul Kelly seems a strange choice, at first, given that Kelly himself wrote a well-regarded autobiography – How To Make Gravy – back in 2010 but, then again, Coupe has worked previously as a band manager and, for some years, managed Kelly himself. Therefore, Coupe is able to get close to the many, many people who have known and worked with Kelly, and he also had several audiences with his subject who, it must be said, can come across as a difficult and somewhat prickly character. But, remember, he’s Paul Kelly, so show a bit of respect!

Paul, of course, spoiled all this by moving to Melbourne in the ‘70s and becoming involved in the punky scene there, and some of the detail here is a little confusing for the reader (and some of the interview subjects too), as bands keep on changing line-ups, names and styles, people come and go and turn on each other and move away, and the drugs, of course, take hold. And Paul just keeps on playing and playing and playing, managing a formidable output of songs even at this early stage (and even as he pretty much struck many of them from the official record). 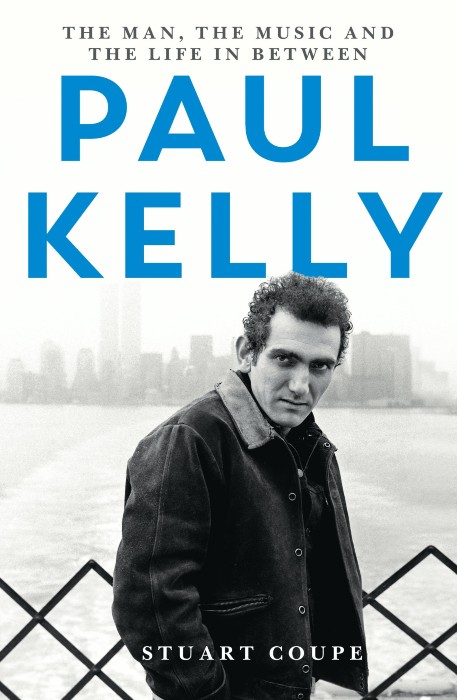 Paul Kelly And The Dots became Paul Kelly And The Coloured Girls (so-named after Lou Reed’s Walk On The Wild Side), and with the release of Gossip Paul Kelly properly became ‘Paul Kelly™’, with bona fide chart hits such as Before Too Long, Darling It Hurts and Leaps And Bounds, one of the greatest songs ever written about Melbourne. How Kelly kept penning hits during many, many years of touring (and some much-discussed drug use) is a small miracle, and Coupe tries to remain subjective about Paul’s amazing workload during these years (even as this author writes himself into the story) but he can’t: he’s a tad awestruck.

The songs keep coming, as The Coloured Girls wisely became The Messengers: the beautiful To Her Door, the anthemic From Little Things Big Things Grow (co-written with Kev Carmody as they sat around a campfire), and more, all as Kelly kept up the collaborations and kept on touring, touring, touring. And Coupe continues the interviews as band members flit in and out of the story, and Mushroom Records’ Michael Gudinski is driven a crazy on the sidelines.

For a memoir based on a subject who seems both well-known yet carefully unknowable, Coupe’s book is a thoroughly enjoyable read, as we go right up to Kelly’s work on recent projects like Thirteen Ways To Look At Birds and his labours on social media during the COVID-19 lockdowns. And, finally, Coupe just about comes right out and says that Paul is a genius but he can’t, quite, because it would hardly be an authorly thing to do, and also because PK would probably scoff at the very idea.