PERFECT MATCH by D.B. Thorne: On The Face Of It ~ Book Review 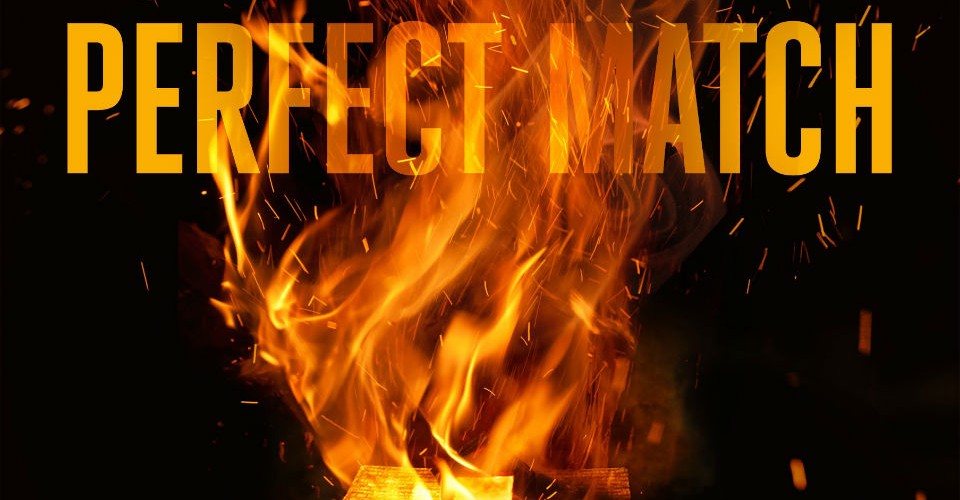 Digital-entrepreneur-turned-author Thorne’s follow-up to the highly-regarded Troll is a psychological thriller that’s just screaming to be the first part of a series and have at least one movie drawn from it, even though there are improbable plot twists here and some cipher-like characters that exist only to make the plot grind along. 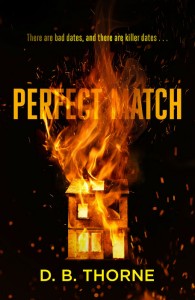 London stripper Tiffany is found drugged and comatose and the police think it was a suicide attempt, but we know that it was after an online date with a stranger, and her brother Solomon also suspects that something freaky is going on. He’s is a rich and brilliant guy who exists on the right side of the law – just – with his shonkier and far more hotheaded brother Luke, and he has both Sherlock-like visions of the intricacies of the universe (all a part of his genius) and, as a result of a miscalculated acid attack, a scarred face that means that he’s been hiding and housebound for ages.

Thorne interjects further murderous activities by the mystery killer (or sometimes just mutilator), and there are several subplots, one involving a similarly clever woman who sees past Solomon’s disfigurement and one involving some of the most short-sighted and sneering cops ever seen in this sort of novel. And it all adds up to the big reveal which, it must be said, might owe something to (look away now if you need to) a certain 1970s Vincent Price movie.

Nevertheless, this should keep you turning those pages. And occasionally cringing.

This title is available through the Allen & Unwin website.