PlanB: Taking Over The Gov Before Heading Out Across The Seas ~ Interview 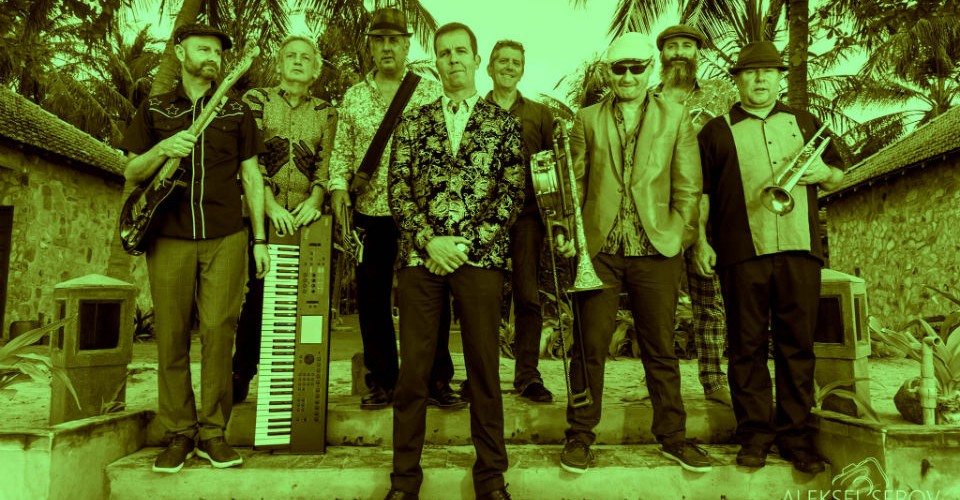 Adelaide’s PlanB have been getting out and about in recent times, including much overseas touring, but many may not realise that the band have been a going concern, in some form or other, for 36 years now.

Peter Flierl formed the band in 1982 from the ashes of Del Web Explosion and for a good couple of years PlanB, inspired by the soulful punk sounds of the UK’s Dexy’s Midnight Runners, shone brightly on the Adelaide scene.

“We took our name from Dexy’s song, Plan B,” Peter begins, “which Del Webb used to do. And, when I look back, PlanB did a lot of gigs. We kinda became flavour of the month out at Pooraka’s Bridgeway Hotel and we’d often find ourselves there supporting a lot of interstate touring acts.

“So we were playing a lot and we did Ponde once too,” he then says of the infamous biker festival up near Murray Bridge.

“And what’s also funny about that is that there is a rapper in the UK who goes under the name PlanB,” Peter continues with a wry chuckle. “So when we played a certain festival in the UK last year we had to play under the name Plan Beat. But when I was checking back, PlanB had played Ponde festival before the UK rapper with that name was even born.”

“For the last three years we’ve been doing that on an annual basis,” Peter says. “This year will be our second time back to the UK and last year we played Mongolia as well which was quite an experience. We did Mongolia, Vietnam and Cambodia. We’ve also played China and, after we get back from the UK, we’re touring Indonesia later this year.”

Peter has spent time in South East Asia, so I wondered if that had helped set up tours to that region.

“Some of it comes down to that, yes,” he says. “My wife, now an Australian citizen, is Chinese so that has been a great help too. But, yeah, when I was living over there I was playing in bands and mixing with lots of the local musicians.

“So that knowledge and contacts are helpful in working out a feasible tour,” Peter adds. “It makes it easier to work out the easiest way to get from one end of a country to the other and what venues may already have a backline in place.”

PlanB are also working on a new album for release later in the year.

“We are in the final throes of putting down the first four songs at Sody Pop Studios,” Peter reveals. “And we’ve given Brett [Sody] at Sody Pop a fair bit of license in regards to the direction of the sound. It’s a bit of a departure from our last two albums, but still has the signature PlanB brass sound with a slightly harder edge.

“Brett has a real affinity for the sounds of the ’80s and is doing a fantastic job,” he concludes. “And once we get back from the two overseas tours – the UK and Indonesia – we’ll start recording the next set of songs.”

PlanB performs as part of Beatles Vs The Stones, presented by Jim Sharman International, at Governor Hindmarsh Hotel from 7.30pm on Fri 20 Jul.
Book at Oztix or thegov.com.au. Click HERE to purchase your tickets. 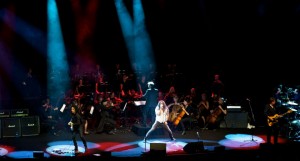