THE PROPHECY OF BEES: An Entertainingly Creepy Read – Book Review 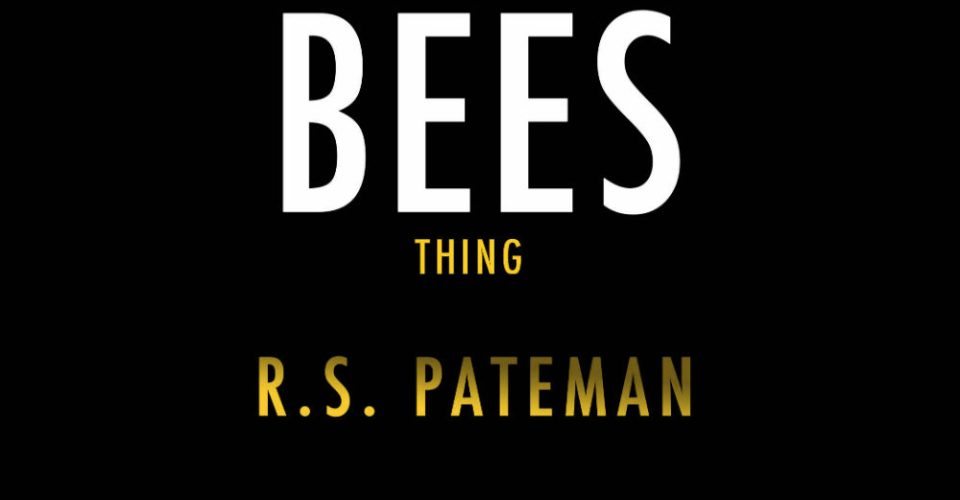 Copywriter-turned-author Pateman’s follow-up to The Second Life Of Amy Archer is a rural English psychodrama with horror-ish touches that rather echoes one particular film (you know, the one with Edward Woodward and Christopher Lee set on that Hebridean island – now what was it called again?) but compensates with pleasing plot twists, a line in credible familial warfare and characters we like, no matter how foolishly they behave. 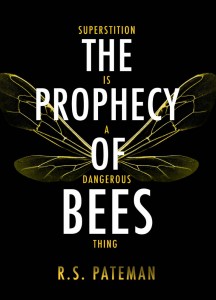 Izzy, troubled teenage daughter of moneyed widow Lindy, is dragged from London to live at Stagcote Manor, a rambling estate in one of those only-in-books (and surely later movies) villages populated by suspicious sorts who believe in all manner of pagan nonsense including the mystical powers of bees. Izzy tries to convince her Mum and Olga (the Romanian help and family confidante) that there’s something amiss about the Manor and the townsfolk but they don’t listen, and with good reason, as Pateman cunningly reveals Izzy’s secrets and, all the while, her alarm grows and she becomes convinced of age-old curses and more. But is it all in her imagination? Well… um… no.

Entertainingly creepy, this benefits greatly from its well-drawn, if slightly infuriating, heroine, whom we side with no matter how nasty she is to her Mum and dearly hope will be okay as we build to a climax that, intriguingly, isn’t quite what you’re expecting. Bzzzzzzzz…

This title is available through Hachette Australia. Click here to purchase your copy