QUESTION EVERYTHING: 132 SCIENCE QUESTIONS – AND THEIR UNEXPECTED ANSWERS – Book Review 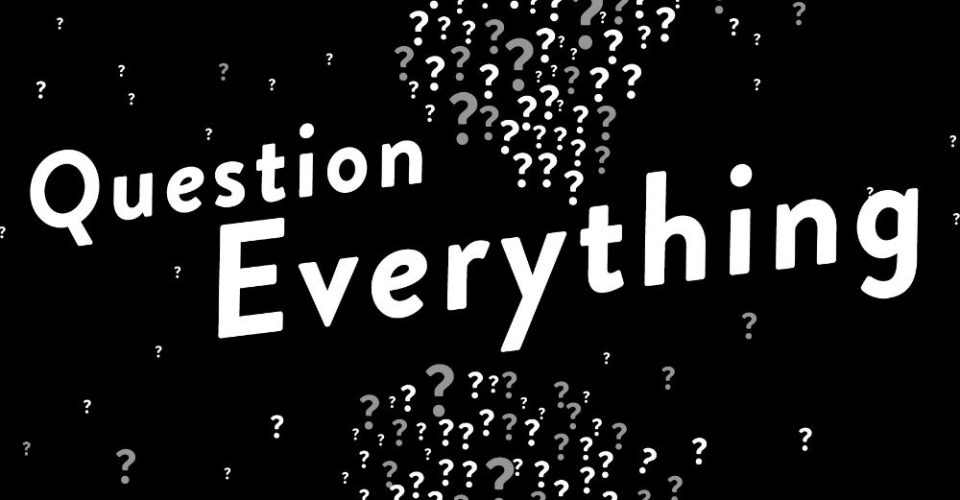 The latest instalment in the New Scientist book series drawn from that publication’s ‘Last Word’ column (that also includes Why Can’t Elephants Jump?, Will We Ever Speak Dolphin? and other popular titles), this poses questions asked by the curious the world over and offers sometimes varying – and often highly theoretical – answers offered by experts, academics, engineers, teachers, philosophers and assorted know-alls. 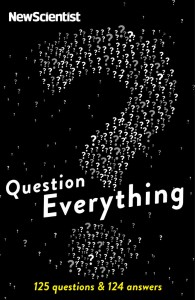 Organised into 13 chapters, including ‘Earth’, ‘Space’, ‘Biology’, ‘Cognition’, ‘Eating’ and the ubiquitous miscellany ‘The Rest’, there are head-scratchers here aplenty. Why does fresh snow squeak when you tread in it? (It’s the ‘stick-slip’ effect) Why do our eyelids flutter when we’re tired? (Myokymia, apparently) Is the size of the bubbles in champagne an indicator of quality? (Not necessarily) Does an increase in technology mean that we could actually stop evolving? (Endless debate) Given the parameters of the English language, could we perhaps run out of words? (The short answer: no) Why is it so hard to blow out some birthday candles? (It’s to do with magnesium, and not questions of age, candle numbers and a resultant diminishing of lung power.) And, as asked by a native of Uppsala, Sweden, does the high chocolate consumption of a country have something to do with its proportion of Nobel Prize-winners? (Well, no, as Nobel Prize-winners tend to come from rich Western countries, where rich Western people gorge themselves on unhealthy food an awful lot).

Boffin fans of these NS books will also surely be pleased that the argument about why James Bond likes his martinis shaken, not stirred, is still raging, with three pages devoted to conflicting views of why Ian Fleming’s character demands his drinks be prepared in this exacting fashion. However, this fierce discussion has been going for so long now that all involved seem to have missed the fact that 007 notoriously shifted to Heineken in 2012’s Skyfall!!! And any questions?