REASONS TO STAY ALIVE: Encouragement From Author Matt Haig As He Shares His Personal Experiences With Depression – Book Review 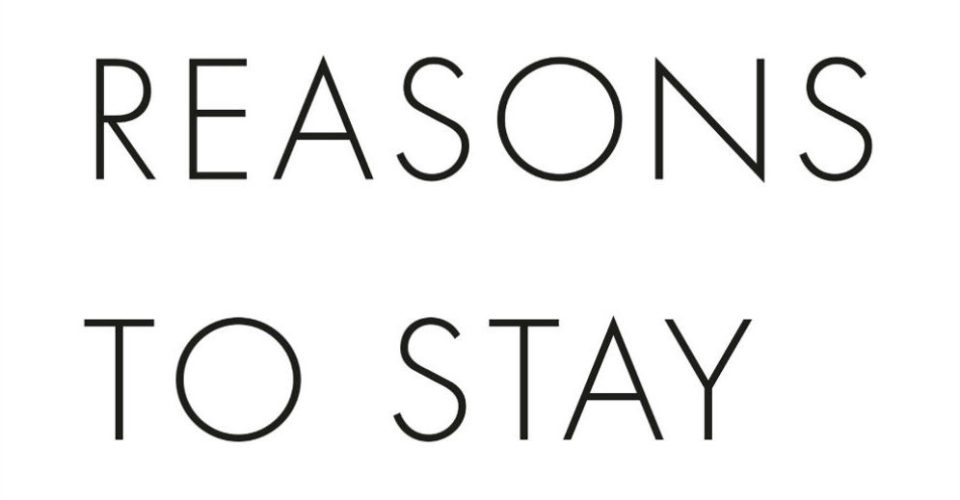 Haig (whose Humans: An A – Z was published in January) here writes about his experiences with depression, something he says that he thought would never have the guts to do or, perhaps, actually still be around to do. 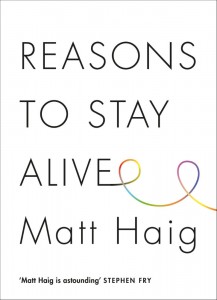 Stricken with depression and/or anxiety (he considers those problematic umbrella terms) while a 24 year old student living the high life in Ibiza in the late ‘90s, Haig explains how he nearly committed suicide off one of the most beautiful cliffs in Europe before being saved by his girlfriend Andrea and his parents. Noting that it was possibly not a surprise that he suddenly became ‘depressive’ (there were warning signs when he was a teen), he then describes his first months back home in the UK, unable to think straight, simply walk down a street or go to a party, while also throwing in conversations with the Then-Him and the Now-Him, lists of things that he knows are good (books, yoga, sunlight) and bad (lack of sleep, Tuesdays, winter) for depression, and some #reasonstostayalive submitted by online friends. And many are very moving, especially when @MagsTheObscure says that they remained here to be their brother’s carer.

Not a self-help book but an autobiographical piece from a guy who’s actually been there and therefore knows what he’s talking about, this is a brisk but valuable read for anyone who feels that they need some help and encouragement to get through the difficulties of being human.