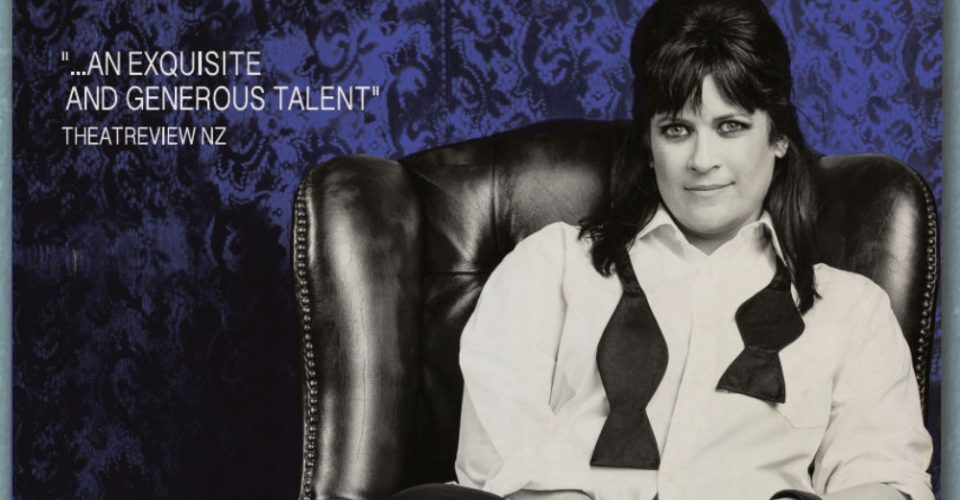 World Improv Champion Rebecca De Unamuno is bringing her 2005 Moosehead Award-winning solo improv show to the Adelaide Fringe. One woman, three characters and no script.. Open To Suggestion is based on audience suggestions which will see Rebecca performing a series of monologues until (somehow!) all three characters’ lives are intertwined. Older, wiser and stronger, Rebecca is ready for this nightly challenge!

“My first comedy gig was at the University of Sydney. I took part in Theatresports, immediately followed by 5 Minute Noodles – the student stand-up competition. My team ended up winning the Theatresports comp that year and I won 5 Minute Noodles. Oh my goodness that was soooooo long ago!”

“A desperate desire for attention.

“Jay Leno. I’d love to be hugely successful, quit, give the job to someone else and then, when they get too popular and my new venture fails, take the job back.”

Most famous person’s number/s you have in your phone?

“Voice-over work. I’m sure I’ve been on your TV or radio selling you products you don’t need or want!”

“As a kid I met the St George Bank dragon. Highlight of my young life.”

“John Goodman. I fell in love with him as Dan Connor on Roseanne.”

“Back to St Patrick’s Seminary, Manly in 1984. I’d convince a young Tony Abbott that he should remain a priest.”

Them: “But you’re a comedian”

“My teddy bear Duffy. When I was 4 years old I accompanied my parents to look at houses they were thinking of buying. During one inspection Duffy’s head fell off and I let out a blood curdling scream. It’s terrifying watching your best friend’s head come off. I still have him; mum’s dodgy stitching an all.”

“Best advice ever: Be careful of the people you tread on on the way up. They’ll be the first to step aside on your way down.”

“Worst advice I gave: Nah, we can just climb the fence and drink here…”

“Yes. I used to run a school shows business, performing improv shows for students from K–12. One kindergarten show saw a little boy have to get up and leave because he wet his pants laughing. Best review ever!!”

“Rocky Road because it describes my career and relationships perfectly!”

Rebecca De Unamuno performs Open To Suggestion at Gluttony’s The Piglet from 7.50pm on Tue Mar 3 until Sun Mar 15.

Book at FringeTIX on 1300 621 255 or adelaidefringe.com.au/fringetix. Click here to purchase your tickets.