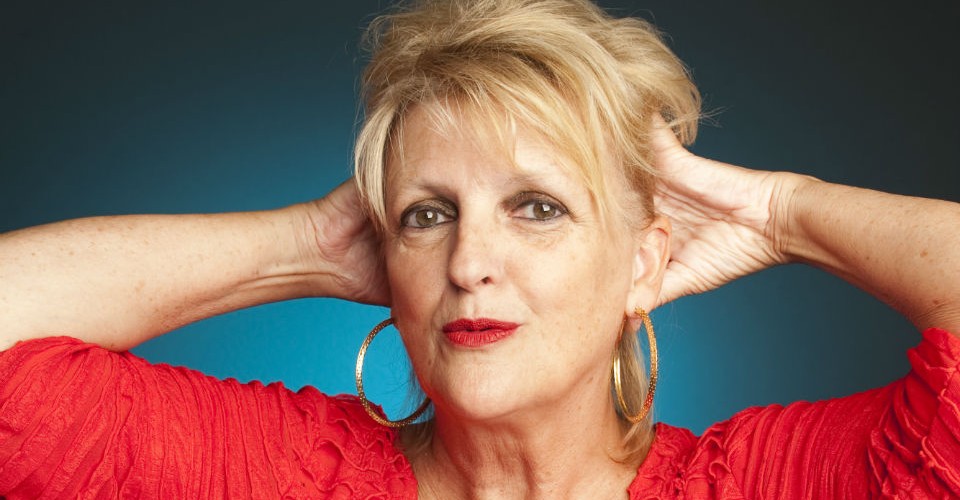 Clare Moore and Rosie Westbrook (Southern Belles) have once again brought together a show that spotlights the musical icon that is Linda Ronstadt. Fans around the world were devastated when the news of Ronstadt’s Parkinson’s diagnosis made headlines. No longer able to sing, her absence from the world of music is still keenly felt and it is shows like this that remain important in honouring her contribution to world music culture.

Jane Clifton is an award-winning actor (Prisoner, Neighbours, Dr Blake Mysteries), author, and is even a registered celebrant (weddings, funerals anyone?) but tonight she wore her vocalist hat and was well received by the many Ronstadt fans in the audience. While her voice may not have the power of Ronstadt’s, the lady can sing and she can bring an audience along for the ride as well.

The playlist reflected Clifton’s vocal range – and included great renditions of Just One Look, You’re No Good, It’s So Easy, Heart Like A Wheel and Poor, Poor Pitiful Me. Clifton introduced the songs with snippets and stories of Ronstadt’s life and influences, giving context to many of her biggest hits. Ronstadt’s connection to The Eagles was well represented (they were originally her backing band before they became mega-famous) and beautifully showcased with a moving delivery of Desperado. Other highlights included a touching rendition of Blue Bayou and a rollicking That’ll Be The Day to end the show on a nicely energetic note.

Describing Ronstadt as “the great interpreter of the great American songbook”, Clifton and her band entertained with a program that wasn’t ‘tribute show’ but rather a respectful, heartfelt ‘nod’ to one of music’s true class acts.

A respectful, heartfelt ‘nod’ to one of music’s true class acts.