Rotunda: Presented By New Zealand Dance Company Is A Perfect Melding Of Dance And Brass – Interview 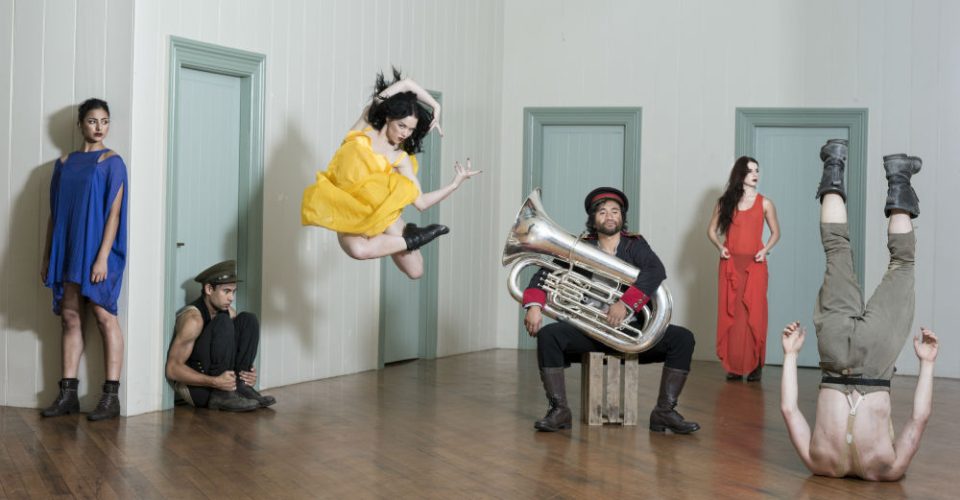 The Australian and New Zealand Army Corps (ANZAC) formed in Egypt in 1915 and operated during the Battle Of Gallipoli. In this Centenary Anniversary Year, are a number of theatrical commemorations are being staged to honour the soldiers who sacrificed their lives for their country. One of these is New Zealand Dance Company’s Rotunda, which celebrates the contributions of community brass bands during the war.

The company will kick off their Australian tour with three Adelaide performances of Rotunda with a combination of highly physical contemporary dance with a distinctive New Zealand style of choreography performed onstage with the 24-piece  Kensington and Norwood Brass Band.

The Clothesline speaks with award-winning choreographer Shona McCullagh via phone from Wellington. 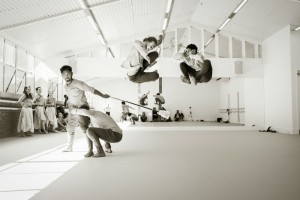 “This project started after I discovered a whole catalogue of amazing contemporary brass music,” she begins. “I was very ignorant to this style of music and thought that brass bands only played old dusty marches and waltzes; I had no idea this stunning new brass music even existed.

“I researched the history of brass music in New Zealand and Australia and a lot of it came back to military roots. They played such an important role in white European entertainment. By the 1860s there were around 60 brass bands across New Zealand. It started me thinking about the role of these bands in society, both then and now. They are often volunteer groups and play an incredible role to help us feel a sense nationalism and patriotism; their music creates a sense or order and clarity, and they assist us in celebrations to welcome and to farewell, to commemorate and to grieve. 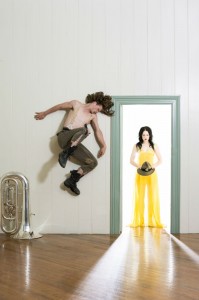 “During this very important Centenary year we are reminded of the landings at Gallipoli in particular by the ANZACs,” Shona adds. “It got me thinking about how this could be a fantastic collaboration about brass bands and a very historical look at these two countries across the Tasman Sea. Australian’s and New Zealander’s journeyed together to serve the empire and there was incredible sacrifice and loss of so many lives.”

How did the Kensington and Norwood Brass Band come to be involved with the show?

“All of the brass bands and venues were organised through our presenting partner Arts Projects Australia,” she says. “We are very delighted to be working with local brass bands throughout Australia for this tour; it’s a really rich theatrical show.”

Conductor Mark Taddei has been rehearsing with the local brass bands in each Australian city to ensure they are prepared for when the dancers join them. Providing continuity is New Zealand Army band percussionist Cameron Lee who will travel across Australia with the dancers. 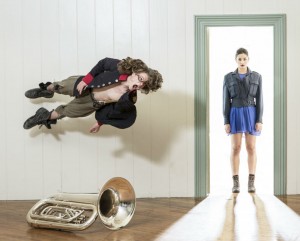 “If you think about the performers in these brass bands, a hundred years ago they would have been the people that everyone came to see on a Sunday afternoon as they played under the rotunda for the delight of the local community.

“When I was growing up we would go on car trips to visit my grandmother half way up the New Zealand North Island,” Shona recalls. “We would go through a lot of small towns and I would see these empty ghost-like rotundas and wondered what used to happen there. I knew they were important, but they were always empty. By engaging a circular performance area, we are rekindling and bringing back to life that circular rotunda space again.” 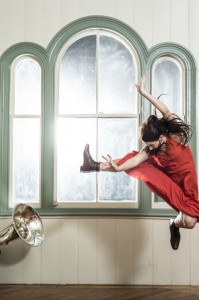 What kind of contemporary dance can we expect in Rotunda?

“Dance is a language that can express an amazing number of emotions,” she replies. “So in this work we kept a very linear structure that anyone could come see and clearly understand. What is interesting about the First World War is that we call it the Silent War because so of the many men that did survive came back completely traumatised and just could not talk about what happened. We hope through this language of dance we are able to give those men a voice to somehow express the grief, courage, loss, compassion, camaraderie, hope, joy and love that they had for their fellow men and for their country”

As well as choreographer, Shona McCullagh is also Co-Founder and Artistic Director of The New Zealand Dance Company. The company enables eight quality professional dancers to remain in New Zealand rather than working overseas. 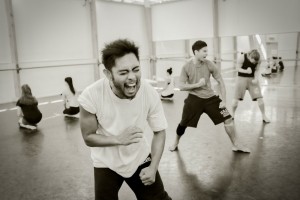 “During the 1980s I was lucky enough to be a member of Limbs, which was really the last contemporary dance company in New Zealand to employ dancers fulltime,” she adds. “Even though the company folded in 1988, those years were an integral part of my career as a dancer and choreographer; it was a time when I was able to concentrate on my craft and not have to worry about producing shows and finding the money. After a 25-year gap I thought we really need to do something – to offer something back and sustain a small sized company of dancers.” 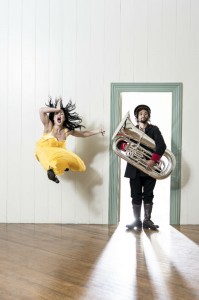 New Zealand Dance Company has always had fantastic promotional photos. Tell us about the photographer?

“We have a long standing collaboration with the company photographer John McDermott, and we get amazing feedback from all over the world about his work,” Shona says. “In fact, for our next production, Lumina, The Holland Dance Festival has asked if they can use our photos to brand much of the festival. Dance obviously is an art form that is just such a natural partner with photography. I have always been very interested in photography as a film-maker; it is very dynamic.”

“This is really a ‘three generations’ show. We have had amazing audience feedback; people have been very moved by the work and are thrilled that they connect so easily with the work. We really encourage people to come along – as families – to commemorate this special time in our shared history,” she concludes. “Rotunda is highly entertaining, really moving and a very rich and beautiful experience.”

The New Zealand Dance Company presents Rotunda at Her Majesty’s Theatre at various times on Fri 1 May until Sat 2 May.

All images courtesy of John McDermott

Click HERE for your chance to win one of 8 Double Passes to see ROTUNDA on Fri 1 Mar at Her Majesty’s Theatre.