Russell Copelin: Living The Life Of The One Man Frontier Band… A Voice From Alaska ~ Blog #1 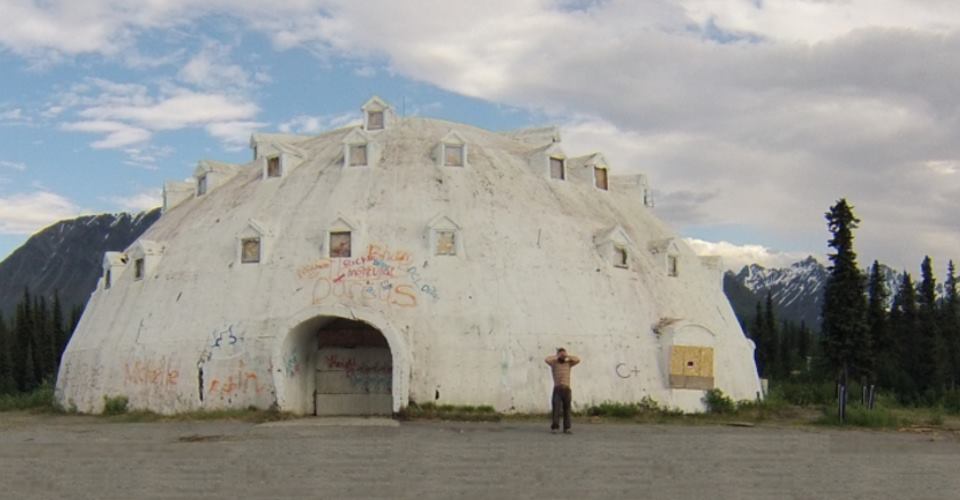 Hello readers. My name is Russell Copelin and I spend the best part of my time touring, armed with a bunch of several amazing instruments, loop machines and decent dose of comedic fun. I live at home with my wife, Corporate, two dogs, a cat named Dave, with random moose, bear, and wolves in the snow-drenched hills of Fairbanks and I write songs for a living.

You might be wondering why there is some strange guy from Alaska writing here for The Clothesline Magazine. I get it, I’m not an Aussie. My American pallet doesn’t like Vegemite, I call chips French fries, and Hungry Jacks is Burger King to me. That aside, maybe you’re ready for some diversity in your life?

I have been to Radelaide three times over the past couple years playing gigs while on tour down under. In this most recent adventure I met and got to know The Clothesline’s editor at a couple of my gigs and have since had the pleasure of being asked to join the writer’s team to share my unique outlook and perspectives on life, music, and whatnot with you. So, here I am; an open book on everything from me to you. By all means, take me with a grain of salt, but enjoy the ride. You might learn something, even if it’s that you’re no fan of Alaskans. But, at least we are honest bunch, and digestible honesty is what I intend to share with you in today’s column and future articles from my side of the globe to yours. 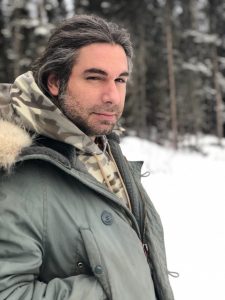 For the past 14 years I have been having a go at being a full-time solo entertainer/musician and have been lucky enough to make it to Australia six times on tour without a guitar. That’s right, no guitar. I’m actually… wait for it… a professional ukulele player. Now, before you get any preconceived notions, which there are quite a lot associated with the ukulele, let me set the record straight. I do not own a flowered or Hawaiian shirt, I refuse to play songs about tripping over rainbows or tiptoeing through any sort of flowers, and I don’t do music that you would imagine hearing at the Honolulu airport. These things are just not me. However, I have blazed my own trail with the ukulele doing things out of the ‘uke norm’ and armed with my poor sense of humour things seem to be going well for me. Hell, I’m now writing for a magazine from the other side of the planet, so things can’t be going too bad for me, right?!

For my first article, I’d like to inspire some thoughts in your mind on the topic of the ukulele. Why is there such a stigma attached to such a cool instrument? I get chuckles from other musicians and normal folk when I tell them what I do for a living. They will say things like, “That’s cute,” or, “Can you play Tiptoe Through The Tulips?” This couldn’t be anything farther from my reality. I’m not cute and the only tulips I like are on an organ. Placed on top in a cup… get your mind out of the gutter.

Hearing the word ukulele makes people laugh and chuckle like it’s some sort of joke. But let me assure you, when a ukulele is put in the hands of the right operator, it anything but! When someone says to me, “I’m a guitarist” I don’t instantly think they sing with a whiney voice doing Bob Dylan and Neil Young tunes. I don’t automatically think that they must have some sort of uniform (i.e. the Hawaiian shirt), nor do I believe that they play Ed Sheeran songs to impress the ladies, or the guys, your call on that one. No! I don’t even think that they constantly play Old Crow Medicine Show’s version of Wagon Wheel over and over until people want to vomit which, if you do enough, people will. I just assume they lack the self-confidence to play real rocker’s instrument, the ukulele! Of course, I’m kidding, but the point I’m trying to make is that I actually don’t pass judgment on them for their choice of instrument. For me, I’m just glad I have met a fellow musician. That’s it! No more, no less.

So, why does the word ukulele strike such awkward feelings into the hearts of patrons, venues and promoters? Is it the masses of flowered shirts? Is it the funny hats and ties or the constant rainbow songs? Well listen up World, there are a few of us that are and have broken away from that norm and there are so many great reasons for you to take that same leap as so many of us have and start to listen for yourself. Music created by a ukulele isn’t just for songs that you’d hear at the Honolulu airport while you’re waiting for your luggage to arrive at the carousel. We have arrived and we can rock. Give us a listen. You won’t be disappointed. It’s not the instrument that matters but whose hands are manipulating the strings.

From an Alaskan to Australians I only have one thing to close on. I’m here to spruik (I know fancy Aussie words too) giving the ukes a chance, to embrace things that are different, to go against the norm and expand your horizons. You will be pleasantly surprised. Long gone are the days when a uke was just for hipsters and beachside sing-a-long. They can be cool. Hell, they are cool! In fact, there are more ukuleles sold each year than any other instrument on this music-loving planet. Also, if I hear Wagon Wheel one more time I think I might vomit. Let’s just let sleeping dogs lie – my guitar player friends – and we can all just get along. 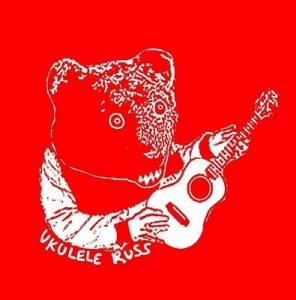