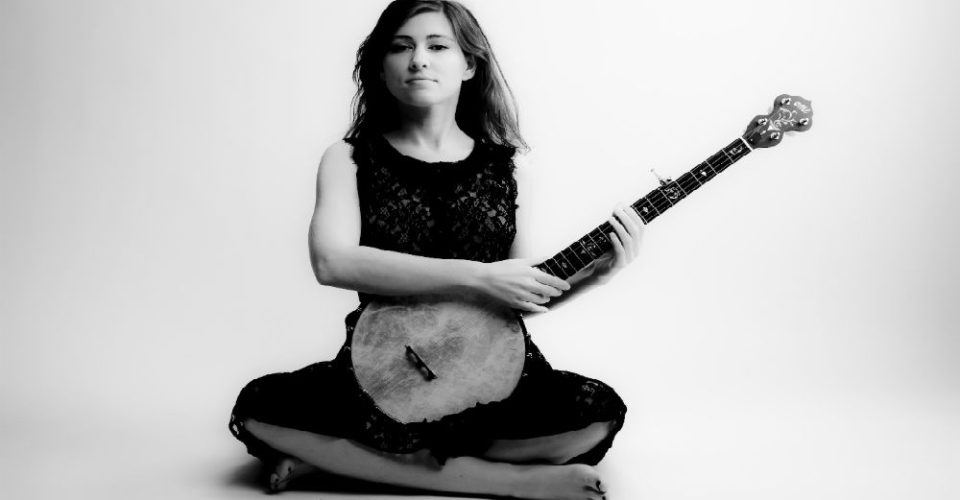 Ruth Moody is an Australian born singer songwriter from Winnipeg, Manitoba, Canada who is coming to Adelaide for the first time with her band. They are a string-band quartet who play acoustic folk/Americana music, with Celtic, bluegrass, old-time and pop influences.

We sent Ruth some questions. Here’s what she had to say.

“A festival in Victoria British Columbia called Folkwest. We rehearsed about 20 songs but the show was running late so we ended up only playing four. But it was special. We knew we’d be together a long time.”

“Hmm Joni Mitchel and The Beatles.”

“I don’t really want to be anyone else.”

“We’re somewhat known for our cover of Bruce Springsteen’s Dancing In The Dark, which we recorded on our last record, These Wilder Things.”

“I shouldn’t say. But I had dinner with Burt Bacharach once.”

“I played in Arcata, California, recently, with my other band, The Wailin’ Jennys. They threw a lot of what they are known for in those parts up on stage for us.”

“It would be pretty cool to see some dinosaurs.”

Best advice you were every given?

“Be true to yourself.”

“A rope swing in Bonny Doon, California, that I was too scared to jump onto. I will rectify this at some point.”

“I’d be a combination of dark chocolate and raspberry sorbet.”

Ruth Moody (Can) performs at Church Of The Trinity Session from 7.30pm on Thu Feb 26.