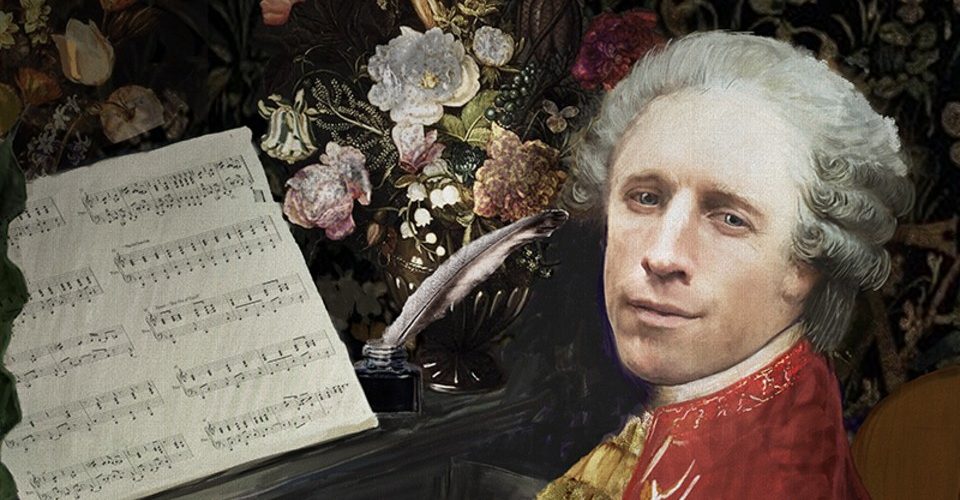 Fortuna Spiegeltent at The Garden of Unearthly Delights, Thu 12 Mar.

Sammy J is well known in Australia for his weekly satirical comedy sketches on ABC television. This year at the Adelaide Fringe, he brings his clever take on life, society and politics, and presents it as a musical comedy: Symphony In J Minor. Joined by talented cellist Richard Vaudrey, this is one combination that will have you laughing with Sammy J one moment, and drifting away with Vaudrey’s sweet tones the next.

Sammy J likes to push the political boundaries, and shares a perspective that can make you question what we are doing in life… and death. There are many lyrics about death in this show. Which, oddly, is the cause of so much laughter. Whether it be the honest There’ll Be Someone At My Funeral Who Doesn’t Want To Be There, or the twisted humour of Pink Clouds’ “Dead Body In The Park”, Sammy J has his audience laughing at the most ludicrous thoughts and realisations. 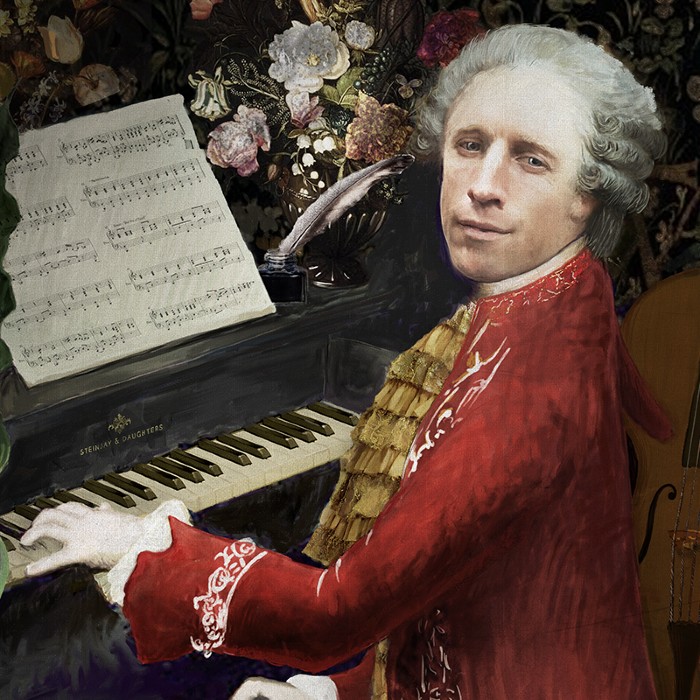 His appreciation for Australian culture and his amazement of political agendas also shine through the show. Sammy J is a talented comedian and musician who has hit the right note with Symphony In J Minor the show and the ARIA Award nominated album of the same title.

Sammy J – Symphony In J Minor continues at Fortuna Spiegeltent at The Garden of Unearthly Delights from 7pm until Fri 13 Mar.

Musical Comedy With A Clever Twist

Tags:  #adlfringe Adelaide Fringe 2020 ARIA Award Dead Body In The Park Fortuna Spiegeltent at The Garden of Unearthly Delights Pink Clouds Richard Vaudrey Sammy J Sammy J – Symphony In J Sheree Foster The Clothesline There’ll Be Someone At My Funeral Who Doesn’t Want To Be There