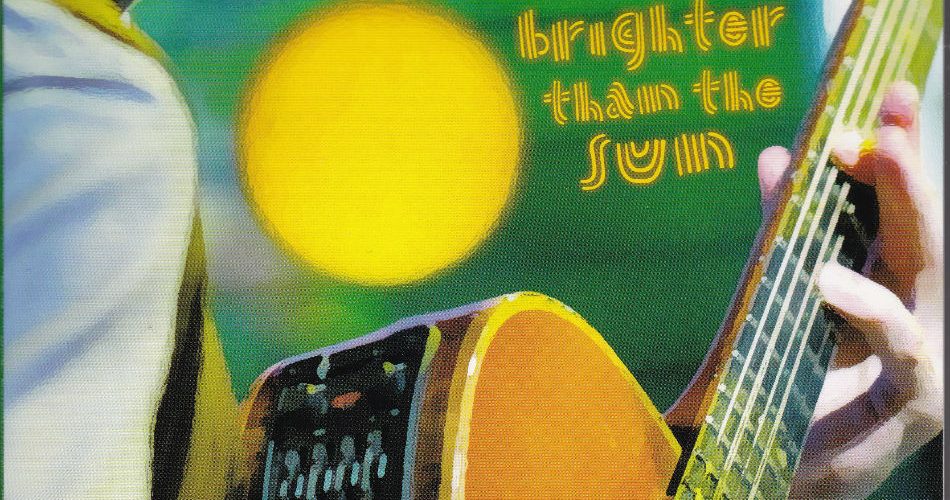 Brighter Than The Sun is the 23rd compilation album from SCALA, the Songwriters, Composers and Lyricists Association, and primarily features songs that have placed in the organisation’s annual Festival of Original Music (FOOM).

The double-disc set features a wide variety of songs befitting SCALA’s mission of encouraging original music of any style, with entries ranging from pop to rock, folk, and country. Between local favourites, veteran acts, rising stars, handpicked hobbyists and the occasional international artist, a SCALA collection is an eclectic mix with a little something for everyone, and Brighter Than The Sun is no exception.

Adelaide folk-pop duo Buffalo Boyfriend kick things off with Tom, a straightforward acoustic gem that features Alana Jagt’s soulful rasp with harmonies from her musical partner, Rachel Beinke, accompanied by a sitar and what sounds like a Mellotron. 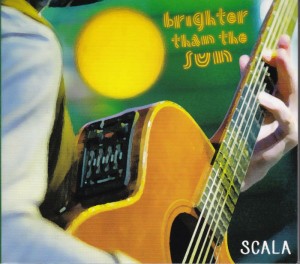 Next is Elsa Grace, who at age 15 wowed last year’s festival audiences with her solo rendition of Don’t Turn Out The Light, presented here in a tasteful acoustic pop-rock arrangement. Then Doctor D turns in a catchy rock tune in Gulf Of St Vincent before Johanna Kilmartin’s piano ballad, Forever In The Sun, tugs at the heartstrings.

Sleepless evoke the spirit of ELO and Belle and Sebastian with Latitude & Longitude, a bouncing horn-accompanied slice of headphone ear candy, while Chelsea Turner’s Someday is perhaps the highlight of the compilation, with a yearning vocal over her solo piano that crescendos to a heartbreaking climax.

The second disc is a more acoustic affair, including some live recordings from SCALA’s weekly showcase, starting with Leave A Letter, a sombre fingerpicked contribution from SA roots crooner Kaurna Cronin.

Folk mainstays Andy & Marta build a peaceful, reflective mood with Looking Back, demonstrating the harmonising and fingerpicking that has earned them a dedicated following.

The Wisps turn in an enchantingly understated number in Little Creature which finds Amy Baker playing bass, violin, and singing, while Cat Dog Bird’s Into The Gold Light We Come ambles along, its story of youthful innocence related in Jen Lush’s namesake vocals.

More high points of Disc 2 are the Kylie Brice Trio’s Journey to Myself, with its catchy ooh’ing hook, and The Tangled Bank’s slowburn piano track, Asia.

All in all, there’s a lot here to recommend Brighter Than The Sun, which can be purchased at SCALA’s website.