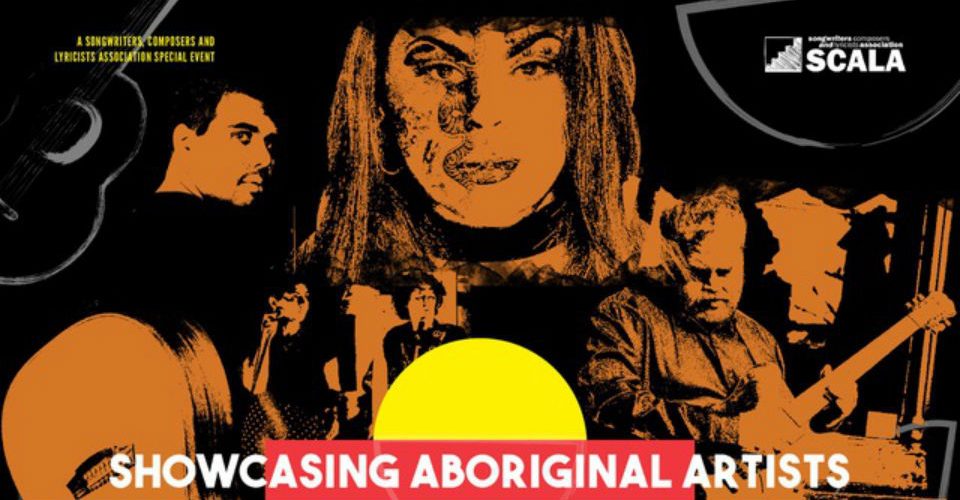 Adelaide organisation SCALA (Songwriters, Composers And Lyricists Association) has been nurturing local original music for more than 30 years. On Thu 13 Jun, SCALA will hold a special event, Showcasing Aboriginal Artists, dedicated to presenting the music of some of our emerging Aboriginal performers. This event will be at Thebarton’s Wheatsheaf Hotel and will feature Nathan May (solo), Kuko (duo), Robert K Champion (duo) from Victoria and SA’s own Jessica Wishart (duo). 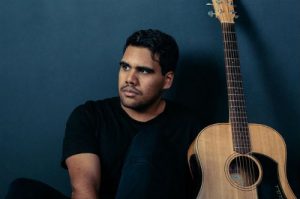 Nathan writes in memory of his friends and family and about his recent life experiences. He sings with a wide open smile from deep within his soul and has an innate ability to craft songs and express feelings of wide appeal to a broad audience.

Lost is the first single from his first album Maddison, and has a driving and uptempo beat that will have your heart racing throughout the journey of the song, speaking about being lost in the streets of Sydney and being lost in mind, body and soul.
www.nathanmaymusic.com

In the Ngarrindjeri language, Kuko means two, and for Sonya Rankine and Shane Labady there is something very special about that number. Both industry veterans, together the two have hit one very exciting musical wavelength. 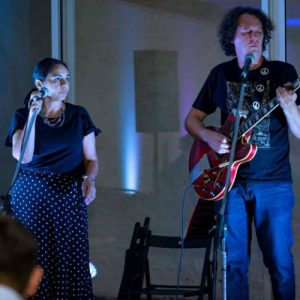 Both from Moonta Bay, Sonya is also a Ngarrindjeri, Narungga, and Ngadjuri woman from Narungga country. Recently returning to music through this collaboration, she is known for songs that are self-reflective and soulful. Shane Labady brings over twenty years as a singer/songwriter.

“Shades Of Colour began as a one-page poem expressing frustration about racism and discrimination that was triggered by the negative social and political perspectives in relation to Aboriginal people and people of colour. It was written 10 years ago and we are bombarded by it all even more with social media. We are all just simply different shades of colour and there is no place for racism and discrimination.”

Robert K Champion moves audiences with his haunting guitar music and compelling stories of life, love and loss across the Australian landscape. Known as a deadly guitarist, Robert is a modern-day storyteller, performing original compositions; contemporary folktales and country ballads. Robert will be featuring his violinist at this event. 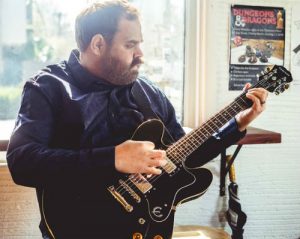 “Next Time I’ll Get It Right was written with a cup of tea in hand while working on the Aṉangu Pitjantjatjara Yankunytjatjara (APY) Lands,” Robert says. “It was originally used as an example of how you can draw inspiration from the everyday in order to write a great song. It all started with simply waiting for the kettle to boil and it’s about a man on his lonesome dealing with the realities of being isolated out in the bush, away from the city.”

Jessica Wishart is a young Bidjara woman who writes and performs songs inspired by her love of music, family and culture. She is a storyteller whose songs take elements of country, folk and soul music and weave them into deeply personal tales which capture and express her unique experience.

In 2017, she recorded and released her debut EP, working with acclaimed songwriter and performer John Baker, recorded by The Yearlings’ Chris Parkinson and featuring additional vocals by Nancy Bates. Also in 2017, she has 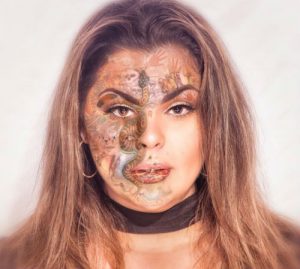 performed at Tandanya’s Survival Day concert, at the Adelaide Fringe Festival, and at Spirit Festival, and is one of two artists in Nexus Arts’ Creative Pathways development program for Aboriginal contemporary musicians.

Jessica’s music speaks from deeply held personal beliefs, drawing upon her experiences as an Aboriginal woman, daughter and mother to explore her culture and its place in community.

“The title track of my first EP My Black Boy is a song that I wrote for my son, sending him a message to be proud of his history and culture in a world that doesn’t always understand our perspective. Despite it being a deeply personal story, it connected with people from all walks of life. This experience gave me the confidence to keep writing and sharing stories from my unique perspective, using my music and storytelling as a vehicle to connect, share, and bring about change.”

Book at TryBooking.com. Click HERE to purchase your tickets. Tickets may also be purchased at the door, subject to availability. 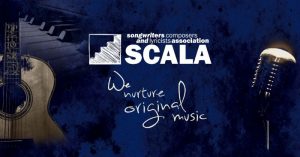