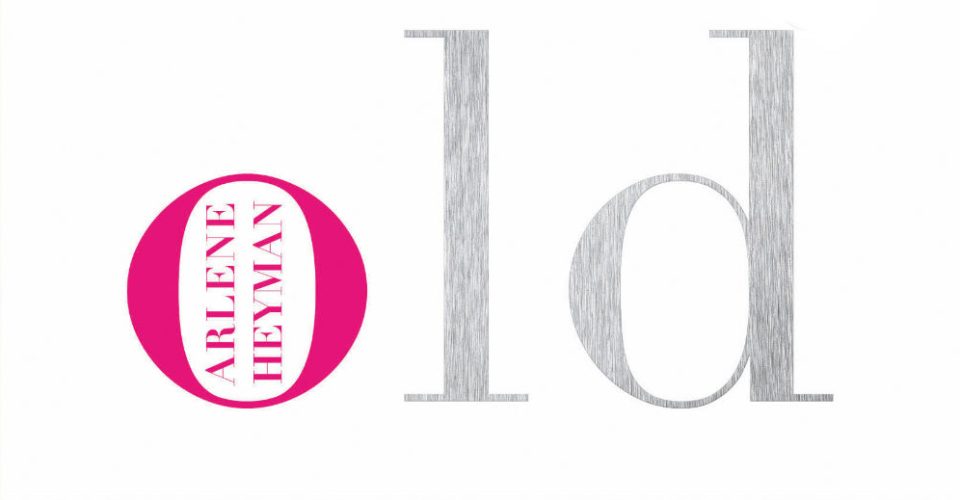 New Yorker Heyman, acclaimed author, psychiatrist and psychoanalyst, here offers seven not-quite-short-stories (40 pages or so is the average) concerning, of course, sex, and yet in actuality her focus here is upon the whole wonderfully terrible human condition, and not just fucking.

The Loves Of Her Life concerns a getting-on, somewhat overly intellectual married couple, Marianne and Stu, as they prepare for a session of lovemaking, and yet Marianne is thinking about her late husband and other lovers as Stu goes through the motions, and we climax (so to 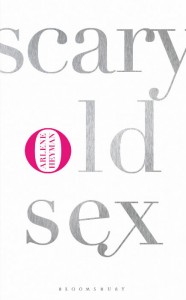 speak) on a surprising bit of taboo-busting. In Love With Murray is next, a late-‘60s-set chronicle of a not-so-secret affair between a student and an older, married and pretty brilliant artist, and an opening subtitle makes you wonder if Heyman lived this in some way, and then there’s At The Happy Isles, which concentrates unflinchingly upon the horrors of getting old, while exploring how we react when we realise that our parents once, well, you know.

The melancholy yet restless Dancing has sex as a driving theme for longtime marrieds in the wake of – and then the build-up to – terrible events, Night Call again ponders the inconvenience of death (especially when those departing leave behind uncomfortable secrets), Artifact seems less about sex and more interested in the chaos of an uneasy extended family, and we conclude with Nothing Human, another portrait of an older married couple, as they try to enjoy a holiday in between much emphasis upon the Holocaust and general bickering.

Considering the promise of the title, there isn’t much here that’s truly shocking, confronting and/or liberating, but perhaps that’s kind of Heyman’s point: sex is just always there throughout our lives, whether we celebrate it or attempt to repress it, and no matter how busy, bitter, exhausted, afraid, pious, sick and old we might get.