SEE WHAT CAN BE DONE by Lorrie Moore: In Her Own Write ~ Book Review 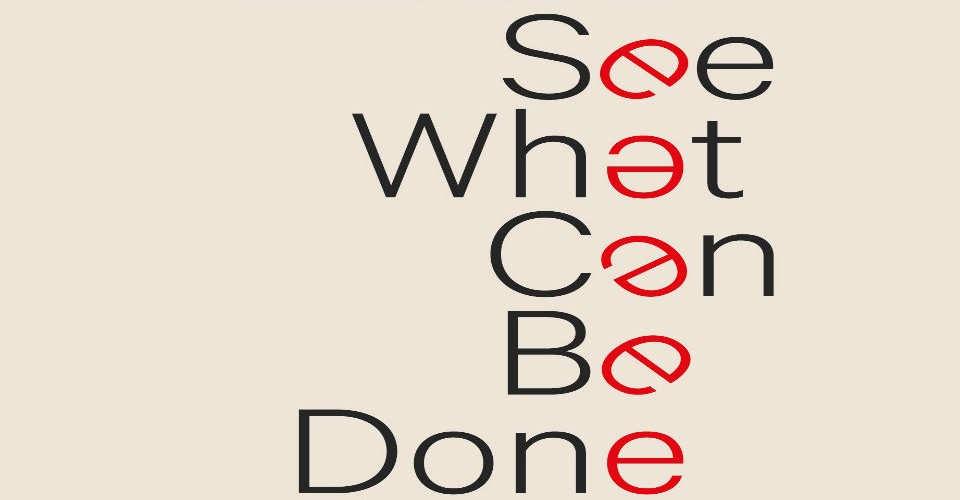 The multi-award-winning Moore (a revered short story writer, children’s book author, critic and commentator for decades now) has her key and favourite essays collected here, although she does note in a pleasing introduction that this doesn’t actually feature all of her writing, as some of it she isn’t entirely proud of. 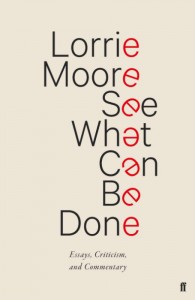 Taken from a number of sources, the many highlights here include: a review of Nora Ephron’s later-filmed and thinly-veiled autobiographical novel Heartburn from 1983; an amusing piece simply called ‘On Writing’ from 1994 that details her ‘process’; ‘Best Love Song Of The Millennium’ from 1999, which leads nicely into a 2000 essay slandering 1997’s Titanic; ‘Shakespeare: The Modern Elizabethan’ from 2006, which considers the need for the playwright in the modern day and notes contemporary theories that he died of a rare form of cancer (of the tear duct, no less); a pondering on Werner Herzog’s documentary Into The Abyss from 2011; biographies and discussions of the lives and careers of Lena Dunham and Miranda July; and a series of not-always-fond analyses of prestige TV shows (The Wire, True Detective, Making A Murderer).

The final offering, a retrospective look at singer Stephen Stills from 2017, is well worth a read too, even if you aren’t familiar with his work, but to get to it you might care to skip ‘Thoughts On Hilary Clinton, December 2016’ (also from 2017), which is simply too damn depressing to endure.

This title is available through the Allen & Unwin website.