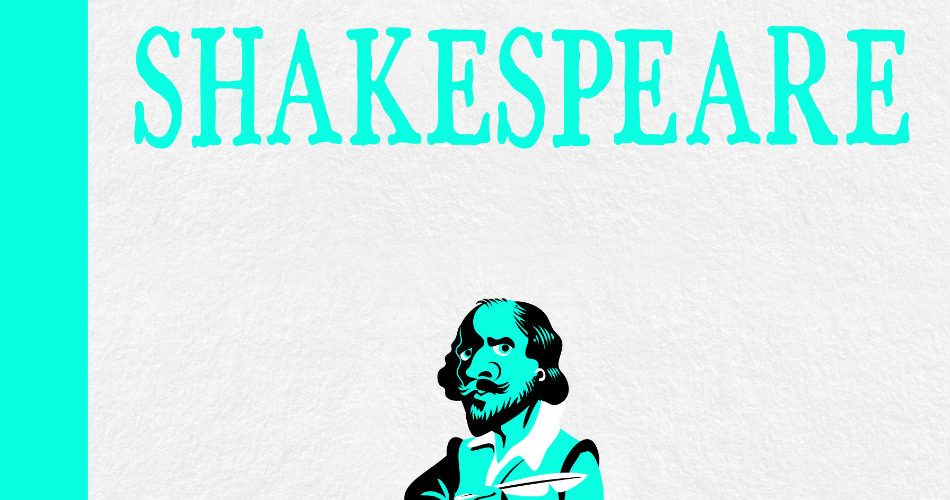 Edmondson, a prolific Shakespeare author and know-all, contributes to the ‘Ideas In Profile’ series with this very accessible study of why Shakespeare matters in this jaded modern day, something worth pondering after certain American teachers recently claimed that all things Shakespearian should be removed from contemporary curricula, as his works no longer have any point or relevance to today’s kids. And maybe they’re right, as his plays don’t focus on anything that’s important 400 years later, except loyalty, friendship, families, beauty, fear, mortality, ambition, hate, prejudice, forgiveness, betrayal, joy, relationships, sex, murder, war, religion, God, politics, existentialism, death, love and the like. 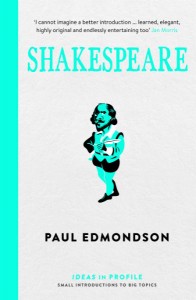 Written in a lively style, Edmondson begins with a list of Shakespeare’s plays before a brief description of what this book will (and won’t) be about, before leaping into an analysis of William’s life (and the many elements of it that remain unclear and argued-about), considerations of how he wrote (his influences, his library, where his ideas might have come from) and a rundown of what exactly he did write, from the great plays to the lesser-celebrated and more contested outings to the sonnets (and whether or not they’re as homoerotic as some insist).

Perhaps the most pleasing chapters here are the last three: The Power Of Shakespeare (the beauty of the words and the verse, and how it’s okay to revel in the sound of it all, even if you don’t quite know what exactly is being said); Encountering Shakespeare (what to do when you attend a performance and how to react); and, again, Why Shakespeare?, as in why should we give a damn in 2015 when there are so many other wonderful books about Kim Kardashian to read. Hey, it’s not like Shakespeare’s updatings (see terrific films by Kenneth Branagh and Ralph Fiennes, for example) are any good, or that his observations of political and military mindsets are still pertinent, or that what he says (and says again and again and again) about love echoes throughout the centuries.

“My love is as boundless as the sea,

My love is deep. The more I give to thee,

The more I have, as both are infinite.”