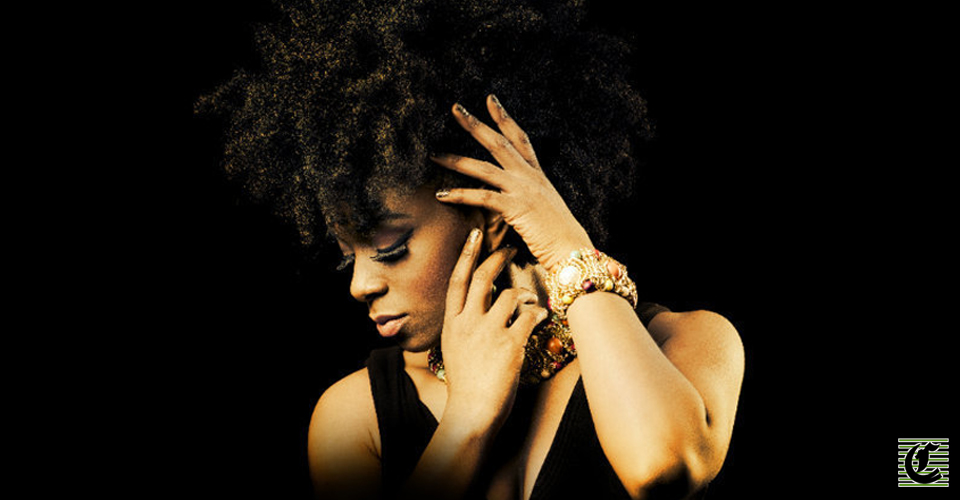 Simply The Best: The Music of Tina Turner is one of the Night Owl group of shows presenting the music of a legendary performer. Performing in Adelaide for the first time, Cleopatra Higgins is here to perform the songs of Tina Turner. The Clothesline contacted Cleopatra by email and we begin by asking her to tell us a bit about the show and herself.

“The Tina Turner show I’m performing with Night Owl Shows boasts a string of her hits through her years – right from the beginning of her career,” she says. “Her music is incredible as is her story which I will touch on throughout performing with a live band, guitar solos included. Although some are emotional and moving with a history many can relate to, whenever I hear Tina it’s a party. The same can be said here, it’s a high energy show, so Adelaide, be ready to dance, I’ll be having the most fun with you all.”

How has the music of Tina Turner inspired you?

“I’m a full Tina Turner fan,” Cleopatra says. “Like me, Tina thrives when performing with a live band. Her music is pure in this sense. I love a bit of programming all the same but there is just magic when live and her music always gave that. Her vocals are raw and edgy; that grit is enough to tell any story in a song. As a performer, singer and writer I find many similarities between us… raw, wild energy, storytelling…. Perfection – who could not be inspired?!”

Have you ever seen Tina perform live and if so have you taken anything from her performance that you incorporate into Simply The Best?

“No, I just haven’t had the opportunity. However I’ve watched almost all of her concerts on film and recognised myself in her. One thing about her is that she is a natural and a hard worker. That’s everything!

“I did take something from her however… short dresses with material to swish and flick, the legs need freedom on stage and as soon as I was an adult, that was No. 1 stage fashion must. Another thing on that note is her raunchy yet mostly classy way she can be bra-less in see through tops and nobody made a fuss. Love it, fierce. I’m still to do the stage outfits in that manner though [laughs]!”

Do you impersonate Tina or tell her story through your performance?

“I do not ever impersonate the queen!” Cleopatra laughs. “Her story however will be spoken of. It will be the first time I’ve done that personally. I’m usually spared the emotions having done other versions of the show where someone else would have told the story. Adelaide Fringe goers are being given a more personalised show. I get to really talk to you about Tina; I just hope I don’t cry [laughs].”

What’s your favourite song in the show, and why?

“I don’t have a favourite, I’m sorry, but I do look forward to We Don’t Need Another Hero and Simply The Best but What’s Love Got To Do With It? always moves me… I always wanted to cover it… Hmm…

Have you ever seen people dance the Madison to Nutbush City Limits? Apparently it is only done in Australia?

Where have you performed this show previously?

“I have performed other versions of this show with Night Owl Shows in the UK. They made an impact at Edinburgh Fringe Festival and won an award for both show runs I was in – The Spirit Of The Fringe Award. Pretty awesome, right!?

“Adelaide is getting a longer show with more from me so upgraded from the award winning version, y’all be in for an incredible time.”

“It’s my first time in Australia,” Cleopatra says, “although I have been asked so many times to come over. I’m super excited to see the country, if only Adelaide.”

I must say I’m so saddened with the escalation of fires Australia is suffering, I pray they end quickly and am so proud of the help my country has given to rescue and restore life to affected areas. If against all odds they’ve continued when I arrive I wish to offer my personal help in some way.

Simply The Best: The Music Of Tina Turner performs at Masonic – Empire Theatre at Gluttony from 8.50pm until Sun 15 Mar.