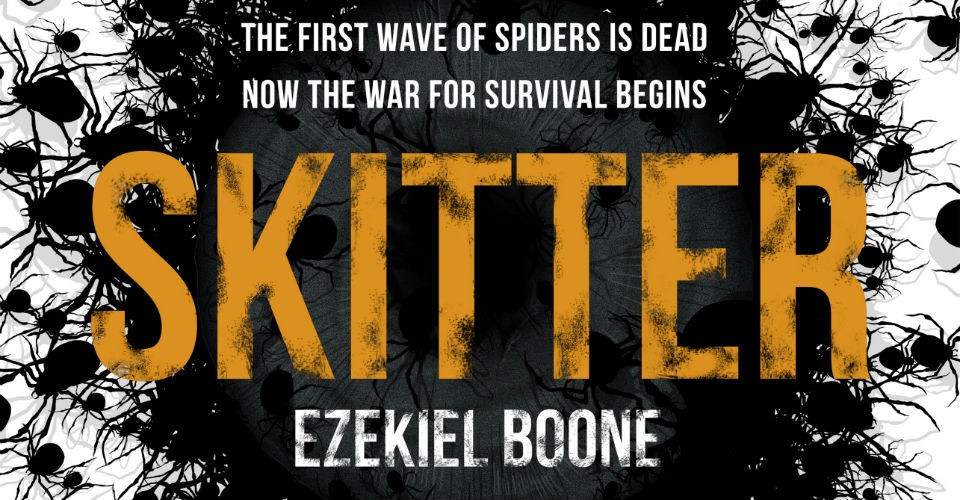 Boone’s follow-up to last year’s The Hatching is equally readable, equally disturbing (especially for arachnophobics) and, it must be said, equally prone to padded passages and a sense of dragging-out the action, particularly into the final third as we prepare for a big revelation that anyone and everyone could see coming. 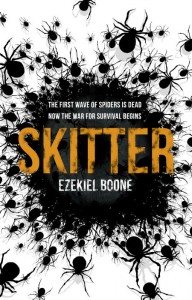 That unstoppable species of killer spider is on the move and it seems that a veritable old-school end-of-the-world is looming, and we again study a group of characters trying to work out some (any!) way to prevent an apocalypse-by-arachnids. FBI agent Mike Rich wants to save his daughter and divorced wife, and doesn’t believe that the government or the military can defeat the threat (and shades of George Romero’s zombie movies); a bunch of country types in a shelter think they’ve hit upon a way to hurt the web-spinners; professor Melanie Guyer is at her wit’s end and soon to be evacuated; and the first ever female president is contemplating nuking chunks of America, and may God have mercy on their (the people’s, not the spiders’) souls.

And yet we’re often pulled out of the suspense by concentrating upon characters who only turn up for a quick chapter and then mostly get eaten (or paralysed to serve as a host for still more creepy-crawlies), including a senior couple on holiday in Paris who await their fate atop the Eiffel Tower. Boone seems to want us to feel something for these cameo players but they’re more than a little like cannon/spider fodder, and there to draw out the action, so that we can build to the final horror – plus the promise of a third installment. And anyone got some Mortein – or maybe a rolled-up newspaper?