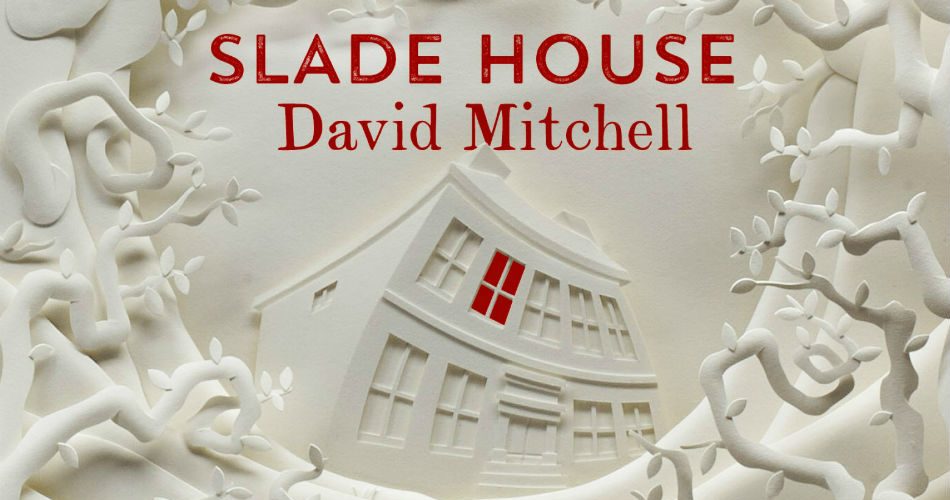 Fans of David Mitchell will be thrilled to know that Slade House occupies the same bizarre world as his other acclaimed novels The Bone Clocks and Cloud Atlas. In fact, characters, concepts and themes hark back through Mitchell’s entire body of work. It is fascinating and compelling to watch this unfold as Mitchell produces one closely connected book after the other. 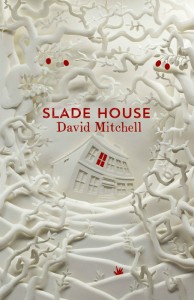 Structured as a series of interlocked short stories, Slade House is the creepy tale of a mysterious house in which people disappear – but only certain people, the ‘engifted’. Unless you are an engifted ‘guest’, you can’t even find the door to the mysterious House. Guests enter at their own risk, only to find they are arriving into a fantastical kaleidoscope world that draws them in until they can no longer walk freely away. The inhabitants of the house, twins Norah and Jonah Grayer, have diabolical plans for their guests and categorical power over all who set foot into the glorious grounds of Slade House.

Publisher Hachette believes in this book, and in Mitchell: there is a special edition on the market. Limited to 1,500 copies (all signed – how’s your hand, David?) and priced at $200. And it would seem that faith was well placed – according to the website, the limited edition is already out of stock. But don’t despair – the standard hardback edition is much more reasonably priced and the cover is utterly gorgeous with its ghostlike tendrils and the warped house all in white – bar one ominous, red window.

Mitchell is something of a literary wunderkind, going from strength to strength, all on the axis of this strange world in which inhabitants with psychoesoteric powers live amongst us general folk in a kind of parallel universe.

Slade House and Mitchell are extraordinary on all fronts, and Mitchell’s legions of fans will not be disappointed.