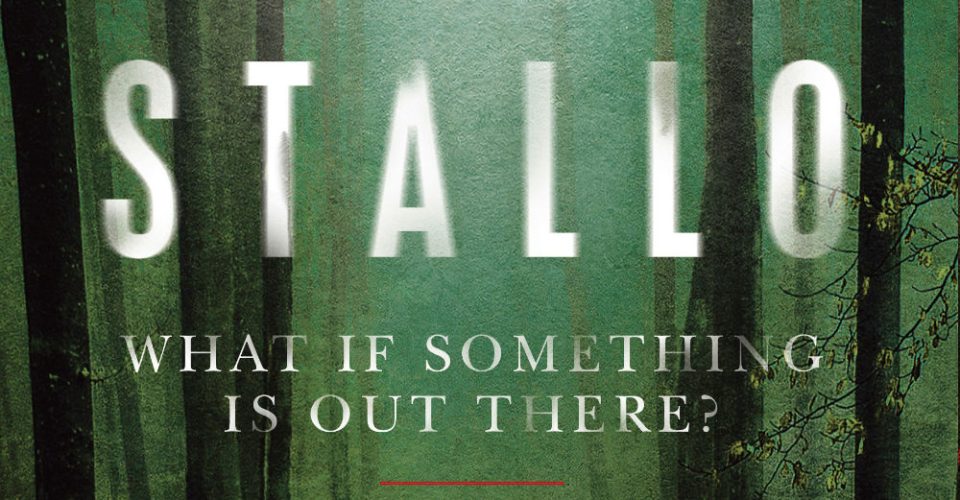 It’s fitting that Spjut’s novel concerns giants, as his book, at almost 600 pages, is a giant itself, and while there have been elaborate comparisons drawn between this and the similarly Swedish Let The Right One In (Låt Den Rätte Komma In), Spjut’s effort isn’t a horror story but a dark fantasy with heavy cryptozoological elements (and before you’re driven to look it up, cryptozoology is the study of hidden or unknown animals, although how exactly you can study them when they’re hidden or unknown is a subject of ongoing controversy). 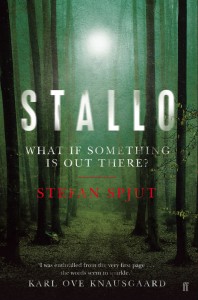 We open in 1978 as little Marcus Brodin, while enjoying the week or so of summer that Sweden gets annually with his Mum in an isolated holiday house, is taken by what his mother later refers to as a giant. The narrative then leaps forward to the frozen Christmas season of 2004 and introduces two main plot threads: one involves Susso Myrén, who runs a paranormal website inspired by her beloved grandfather Gunnar (a wildlife photographer who once snapped an aerial photo of what he thought might be a troll of the monstrous kind, not the online kind) and is compelled to travel to another isolated house to track down a mysterious creature, while the other follows a gang under the command of Lennart who we gradually realise is responsible for controlling (and covering-up) ‘old-timers’ and ‘shifters’. When a child is kidnapped, Susso believes that it has something to do with the strange being she might have caught on film, while Lennart and his crew are thrown into chaos as technology might finally be leading to the group’s undoing.

At such leisurely length, there’s no doubt that Spjut’s prose (translated by Susan Beard) can become slightly long-winded, and some could find the peculiarities of Swedish life puzzling (‘snus’, for example, is a kind of chewing/sucking tobacco, so no need to Google it), and yet the attention to characterisation and detail is unusually compelling. And, when the final act truly kicks in, it’s seriously exciting stuff that’s, of course, just begging to be filmed, and surely will be. Is it a supernatural coincidence that Tomas Alfredson, director of the acclaimed movie version of Let The Right One In, offers a praising comment on the back cover of Spjut’s book? Or not? You be the judge…