STONED ~ Photographs & Treasures From Life With The Rolling Stones: Access All Areas (So To Speak) ~ Book Review 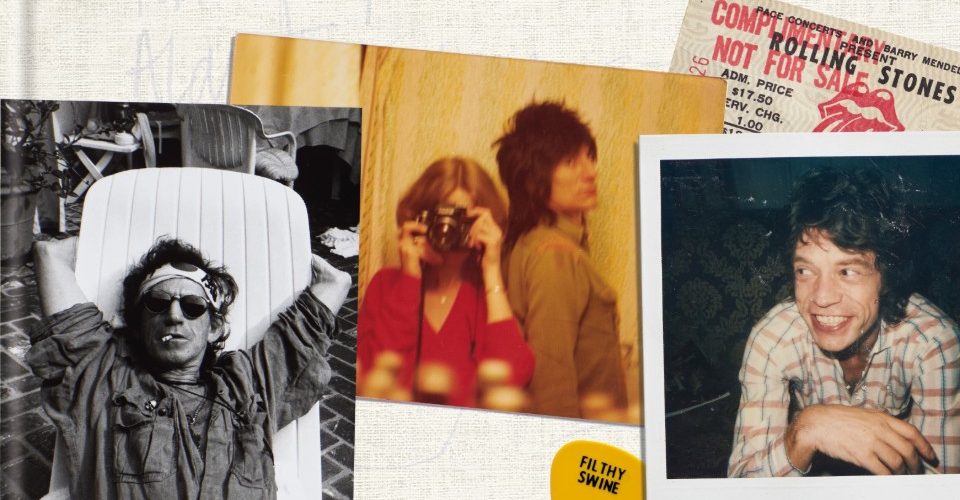 Jo (Josephine) Wood (née Karslake), model, entrepreneur, author, TV type and dancer (sort of), here offers another book about her life as missus to Rolling Stone Ronnie Wood, whom she writes about with such nostalgic fondness that it might be surprising to finally learn that she divorced him in 2009 after 24 years of marriage and a 32 year relationship. Full of impromptu photos and candid snapshots that could only have been taken by someone very close to the band, it’s also worth noting that many of these images are looking a bit faded and dog-eared – but, then again, these are the Rolling Stones we’re talking about, so that seems really rather fitting.

With a brief, pretty plain description of her personal and professional life before Ronnie, Jo is also vague about certain key details, but it doesn’t matter because we’re here for the not-quite-chronologically-ordered pics, and there are plenty. And where to start?

How about some very 1970s images of Jo and Ronnie giggling and boozing backstage? Or his many somewhat saucy comic drawings and doodlings? Or Mick Jagger strutting endlessly in front of one gargantuan crowd after another, and at many and varied angles? Or Ronnie and Keith/‘Keef’ Richards lounging about on all manner of couches, beds, tables and floors, both looking very out of it and typically in dire need of a shower? Or lovely glimpses of ever-sunny drummer Charlie Watts quietly smiling in the background? Or now-retired and oh-so-sour bassist Bill Wyman, who is seen in only a few shots – and nearly smiles in maybe one?

Some famous friends are glimpsed (as when they perform with their beloved idol Muddy Waters in 1981), and there’s ample evidence that the Stones were one of the most relentlessly, unendingly travelled bands in the world in the 1970s and 1980s, and surely as outrageous as they were always rumoured to be. There’s also photographic proof of time inevitably passing, as the members start getting on a bit, going grey, slowing down a touch, enjoying more family time, and seeming almost placid (if that’s quite the word for the Rolling Stones).

And Jo’s final chapter is called – what else? – Keep On Rolling, and it seems the band are doing just that, even though they’re all into their mid-70s or so now and surely must have found at least some satisfaction by now. 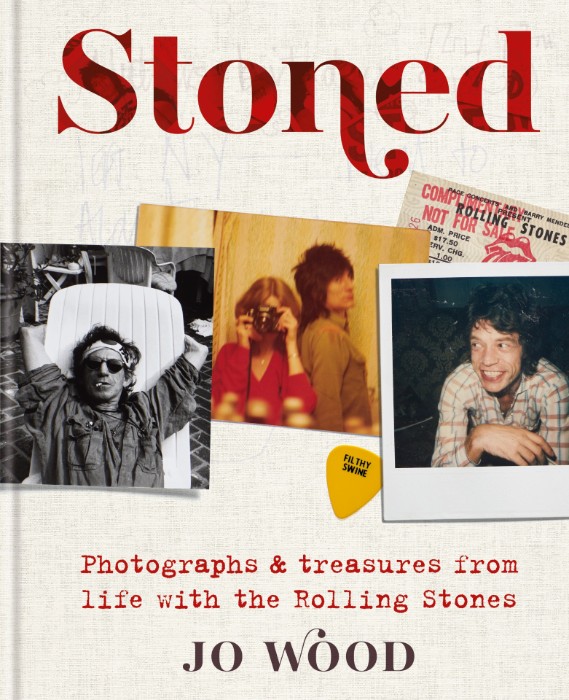