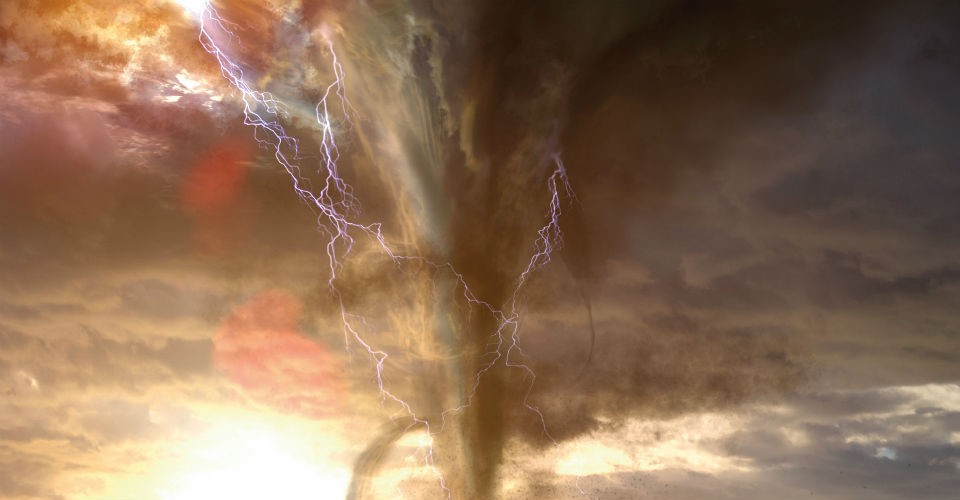 On the heels of Hill’s epic apocalyptic novel The Fireman comes this collection of four chunky novellas united (sort of) by the idea of weather, or at least meteorological events we don’t – or can’t – understand. And while the first has an edge reminiscent of Hill’s Dad’s writing (in case you 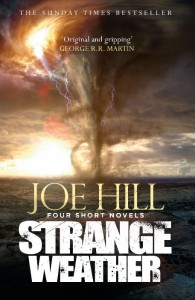 didn’t know, Hill/Joseph Hillstrom King’s father is Stephen King), the other three feature an individualist voice with an ominous knack for dark fantasy and the most realistic horror.

Snapshot is told from the flashbacking perspective of an overweight teenage protagonist, and its frightening events take place against a backdrop of summer storms, while Loaded takes the dangerous heat theme one step further, as bushfires threaten a series of characters who might very well be shot before they burn. It’s a very American anti-gun story that demonstrates that Hill is as much a humanist as his Dad.

Aloft is the odd, somewhat overlong story of a wimpy parachutist trapped on a very peculiar cloud, while Rain caps things off with another apocalyptic vision which Hill notes, at its end, owes a little to his Fireman, even though the only thing they really share is the idea that the world is potentially on the brink of destruction.

And, well, what else is new?