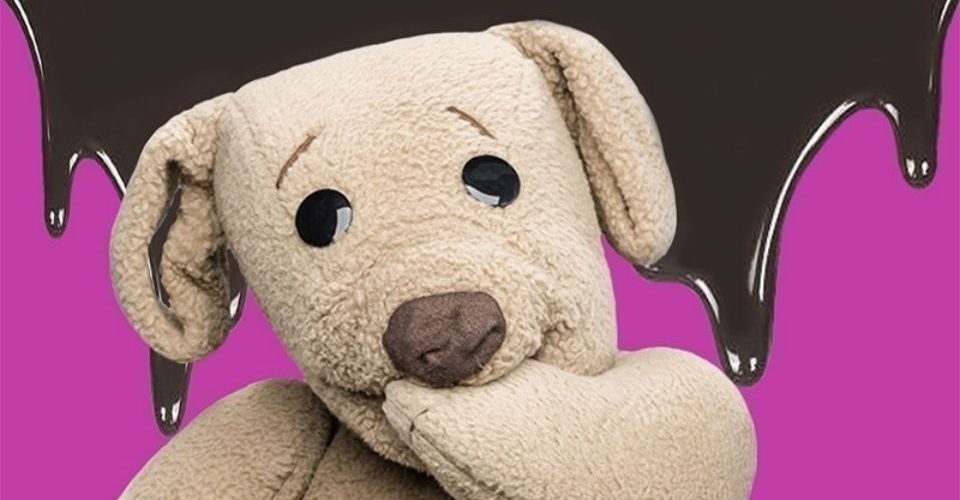 American ventriloquist, actor, voice artist and stand-up comedian David Strassman has returned to Adelaide, bringing with him his new show The Bare Diet. Normally seen performing in large theatres, Strassman is treating audiences to a more intimate experience where you will get see to this master up close and raw; no bells, no buzzers, just a man and his puppet pals, inc. Ted E. Bear and Chuck Wood.

Speaking on the phone, David Strassman tells us that, although he is no stranger to our town, this is only his third Adelaide Fringe.

Having mostly seen you perform in large theatre settings, how do you feel things have gone so far in a smaller venue such as the Garden Of Unearthly Delight’s Le Cascadeur?

“It has gone really well, mostly because we have zero production value,” David says. “In fact, my puppets are placed behind the shipping containers, so that’s my set. The purpose of this was to use the most amazing arts-oriented audience to work out a brand new show; a show that did not exist three months ago.

“My co-writer Steve Altman [acclaimed American writer and director] and I put it together in the last three months. Earlier this week I débuted the show live for the very first time, having had zero rehearsal in front of anybody except for the first night at the Fringe. I’m using this Festival and the fantastic audience energy around to help me with this new show and I’m very pleased because 98% of the jokes landed where I was hoping!”

One of the additions you’ve made to your shows is the animatronics which, having seen you perform with one, maybe two, puppets at a time, it’s amazing to see you can make all of them move and perform at the same time.

“Last show I played at Her Majesty’s Theatre had a 25 minute six-way conversation; five puppets – all robotic and operating all their mouths at one time – using a hand held device to operate them simultaneously. It was probably the most intense crazy feat of ventriloquism that I have ever done,” he says. “This show here at the Fringe has zero robots. It’s completely script driven. 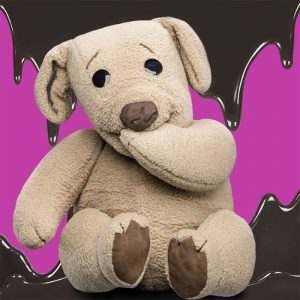 “When I increase the show to ninety minutes for the theatrical version, which starts next November, I will be adding… actually, I haven’t figured out what I’ll be adding yet, but there’ll definitely be massive production values and sets and lights and smoke and I still haven’t decided if I’m going to put robotics in or not.”

So, tell us the story behind The Bare Diet.

“The show is about our addictions; for example, Ted E. Bare is addicted to chocolate,” David says. “He goes on a journey where I pretty much tell him ‘Chocolates make you put on weight’ and he goes ‘or does it really make your clothes shrink?’. So basically I convince Ted E. to lose weight and exercise and when we see him next he is so anorexic skinny that it’s scary; he went too far, so far you could see his ‘Made in China’ tag [laughs]. He then embarks on a healthy eating program, so next time we see him he is obese, I mean literally twice the size of normal Ted E.”

Is Ted E. the only one in this or do you have the other guys as well?

“No, it’s my usual stable of characters, Grandpa Fred – who’s addicted to heroin, Buttons The Clown is still an alcoholic, Chuck is pretty sure he’s transgender and Sid The Beaver  is addicted to telling old jokes.”

Are you forced to face an addiction of your own in the show?

“No, I haven’t, but that’s a good question,” he says. “My tour manager, confidante and soul doctor/advisor also asked if I was forced to face an addiction in the show. This is a great idea, and you have just opened up a whole can of worms [laughs].”

What is it that you need to do each night to make sure that you’re ready? You talk constantly (and in different voices) so that, in a sense, involves different parts of your vocal chords.

“Arriving in Adelaide last week with a drippy nose, a cough and then losing my voice on Saturday morning, I did something that someone recommended which I had never done before,” David says. “It cured me and that was, besides my honey, lemon and tea every 15 minutes, I added apple cider vinegar. It turned me around so I was able to perform that night. It was brilliant!”

Is there anything else that you’d like everyone to know either about the show or where you’re going next?

“I’m here to work out this new show; see how the audience likes and what they don’t like. The routine for Chuck where he’s transgender, it’s pro-transgender and pro-woman – because he wants to be a woman!” he says. “I’m really pleased because I tackled that very fine line of not being insulting, empowering women, and talking about this subject without belittling it or adding any toxic masculinity. I’m really proud I was able to straddle that line – with laughs! Every line is a laugh… without being misogynistic.”

It’s a good way to teach and learn, in a way that’s enjoyable, because you remember the laughs and the story behind why you are laughing.

“In this show you get the idea that everyone should be allowed to be who they really are. But some say, ‘How dare you make fun of this subject, this is traumatic, this is emotional for some people. How dare you do that?’ But, Chuck says that he believes everybody should be allowed to be who they want to be and love who they want to love. I say “That’s actually awesome Chuck!” and he says ‘They should all have the chance to be just as miserable as they rest of us [laughs!]’

“I just want to add that this show is without the production whistles and bells, but it is magic because of the close proximity to the audience,” David says. “You really get to see my puppet manipulation up close and, the next time I play in Adelaide – who knows, it could be Her Majesty’s if it’s ready or the Festival Centre – it will be a full on show with the massive production values I always bring to Adelaide.”

Strassman – The Bare Diet performs at The Garden Of Unearthly Delights – Le Cascadeur from 8.15pm until Sun 17 Mar.