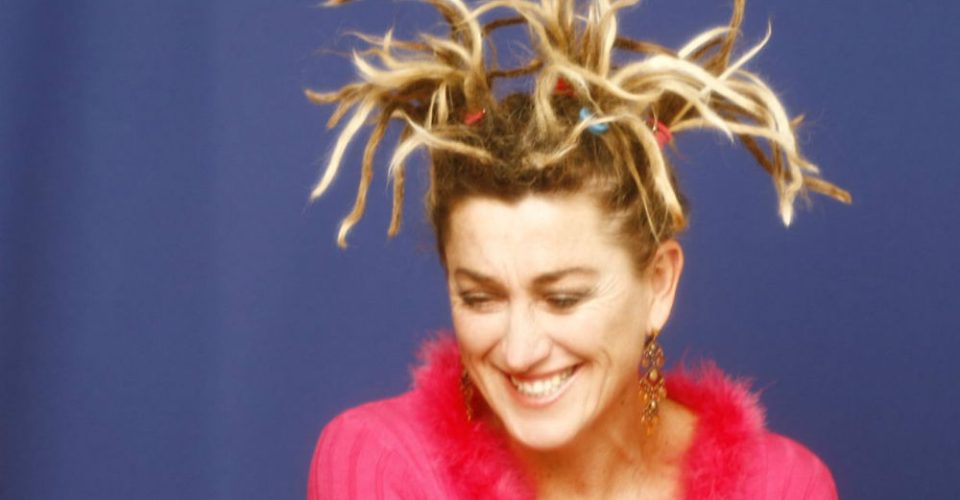 The world of music-making can be a hard slog to achieve what is one’s personal goal, whether that’s reaching a particular pinnacle of performance or making the mark in the musical classroom. Naturally, the benchmark is always moving forwards, sideways, backwards, as we ebb and flow with the tides of what is the flavour of the month.

Even harder is to front up and showcase yourself in all your vulnerability; especially if you have worn another coat for a long time. Ben Ford-Davies is such a musician, having played locally and nationally for some time and is, indeed, an extremely talented musician. Ben is presenting his debut original performance as the support for the spunky and effervescent Ronnie Taheny in her annual, sell out show that Adelaide delights in year after year.

We speak with Ronnie and Ben, and begin by asking the perpetually-busy Ronnie what she has been up to of late.

“Life is sensational,” she enthuses. “I’m enjoying being back in Adelaide after a long stint on the road and overseas, and loving the industry where I’m privileged to be involved with the lives of some amazing musicians. You find that after a length of time, and a lot of hard work, you reach a certain level which is either difficult to maintain or leaves you asking yourself what to do next with the abundance of opportunities out there?” 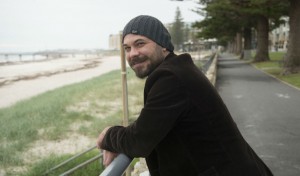 You have a business which involves mentoring and business development for artists, in particular musicians.

“Yes, that’s right. It’s kind of a mentorship and partnership really. It’s funny, I was watching some graduates from Uni and lamenting the notion that whilst there are some amazing musicians and music students, they seemed lost in terms of what to do next and how to get and maintain work long-term. I saw a real opportunity to help people; having had so much experience in the real world and learnt many lessons myself.

“There’s so little out there that focuses on rudimentary step-by-step strategies or organisational systems which the artist can follow with ease. I don’t believe that artists are lazy when it comes to business, just unaware of what actually needs to be addressed. And when they do realise, they are quickly overwhelmed. It’s all about the plan and when we’ve battered that one into shape together, I try to set out the next steps in a ‘paint by numbers’ fashion. Drip by drip.

“There is a pattern and a formula.”

You are still performing though?

“Of course,” Ronnie says. “I always will, and this show coming up at The Gov is one of my favourites; it’s been an annual gig for about 20 years now. It was great to branch out and extend my skill base though. The Germein Sisters were one of the first acts I had the chance to work with and since then have had some absolute amazing artists as clients. It is so rewarding watching people grow.”

Ben, what about you; you’ve been away for some time interstate?

“Yes, I’ve spent a good chunk of time in Port Douglas region and all over the country,” he replies. “I decided it was time – having matured, I guess, as a musician to get really stuck into what I love doing which is writing and showing people what I am made up of; it’s not all about cover bands!”

Nothing wrong with cover bands.

“No, but there’s a time and a place – for many musicians there’s the opportunity to make a decent living out of corporate or party band-style gigs. This is, of course, for us a good way to get regular income in such a volatile environment. But what’s really rewarding is having your own material out there. The big leap is happening for me now; I’ve dabbled for a while but it is a huge mental shift to make this your full time gig. It’s scary and, at the same time, really exciting.” 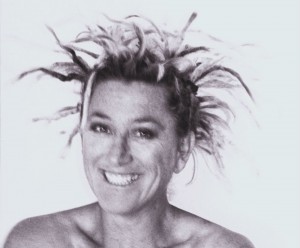 Ronnie then explains how her mentoring business works.

“I love taking on musicians that are passionate and hardworking,” she says. “Sometimes they seem to have everything except the guidance when they finish their musical schooling. They may get a few dodgy gigs and have to deal with a few miscommunications which can make it really easy to suddenly lose your way and become confused by the industry. I love being a seasoned muso who has been there and wants to share what I know with people that deserve it. It’s so very rewarding to see people take flight and know themselves.”

What’s the formula? Do you set goals for people? Did you have your own and if so, have you ticked them all off?

“Yes, I actually have a very concrete list and I feel as though I have done them all. For example playing the Galway Arts Festival was a big thing for me. And shifting to A1 poster size… which is something the true artists will understand the importance. However, the list is always shifting and moving. And everyone knows a musician is never all the way there. There is always improvement, room for growth.”

What are your goals and ambitions for this year and beyond, Ben?

“You know, I’m myself – my true self – when I’m onstage,” he says. “I feel as though that’s where my connections with people are my most authentic. I’m excited to be on this journey working with Ronnie because, although I have had the opportunity to travel so much and record, play and work within the industry for so long, it is amazing to have the chance to give my original music its own space now. It makes the world of difference having someone alongside me who backs me, encourages me.”

The gig at The Gov should be a big night? You must be looking forward to it?

“We are doing our own sets but then may get up at some point together,” Ronnie replies. “You’ll have to come to find out for yourselves.”

“Yes, we think, especially with the two performers, that this will be an amazing show,” Ben adds. “Ronnie’s annual performances at The Gov annually always make for a busy night. We are taking bookings for tables to encourage the more intimate vibe. Tickets are selling really well, so people need to get in quickly. We’ll each have our own merchandise for sale on the night, including Ronnie’s new range, and then it’s the hustle and bustle of interstate touring and, ideally in the near future, overseas.”