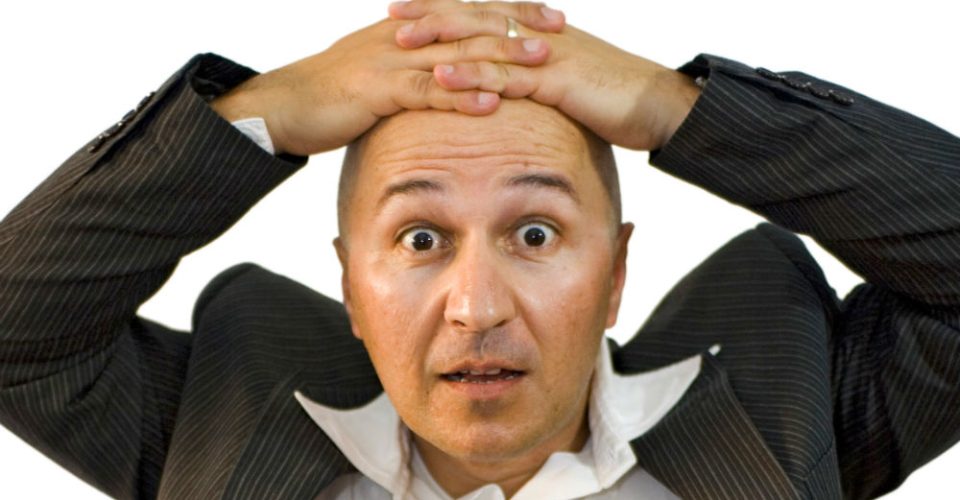 Comedian TAHIR, who is easily recognisable from his roles on televisions Fat Pizza and Houso’s, is coming to the Adelaide Fringe with his new show The Complete Guide To Being A Racist. TAHIR will explore all things racist; boat people, terrorism, religion and even a pork-free society. This is a show where you might learn something with lots of laughs in between. He wants you to come along and find out your level of racism, and even promises a raffle to win a free trip to Christmas Island.

We sent some silly questions to TAHIR. This is what he had to say.

“Sydney Comedy Store in 1995. It went well as the four mates I brought along with me egged me on.”

“The fame, the chicks, the drugs and the money!”

“None … have you seen how warped they all are?”

“Pauline Hanson. You can’t get any funnier than that!”

“Why did the skeleton jump out the window? He had no guts! (I won a prize on radio as a kid for that so suck it up!)”

“You had me at hello, for how cheesy it is and how great it is for comics.”

“There have been so many enjoyable gigs. Performing for miners at 7am in 35 degree heat after they had just finished a 12-hour shift was interesting.”

“Full time comic. What? Are these questions for non-professional comics?”

“I love magic and have collected many tricks.”

“I love magic and have collected many tricks. I also have a teaching degree.”

“Joe Esposito. Elvis Presley’s best friend and tour manager. He had some stories, and it’s the closest you can come to The King.

“My secret crush is this: pineapple, lime juice, apple juice, banana, crushed with ice. So, now you know…”

“Trophies. Man, I was a winner; I demolished the opposition. I still polish them everyday. Come around and I’ll give you the tour.”

“Comedians are dysfunctional… that’s why I love them. They’re the most interesting group of people on the planet.”

“I love corny, cheesy pick-up lines, so why not just come out and be obvious that you are about to do a very tacky line… Is that an airport around here … or is that my heart taking off?!”

“What do you do for a living? This line is not original so please come up with something clever. The other line is this: Say something funny. Sometimes people say this even when I have been killing It. Wake up losers who say this.”

TAHIR performs The Complete Guide To Being A Racist at Gluttony’s The Piglet from 8pm on Fri Feb 13 until Sun Mar 1.

Book at FringeTIX on 1300 621 255 or adelaidefringe.com.au/fringetix. Click here to purchase your tickets.