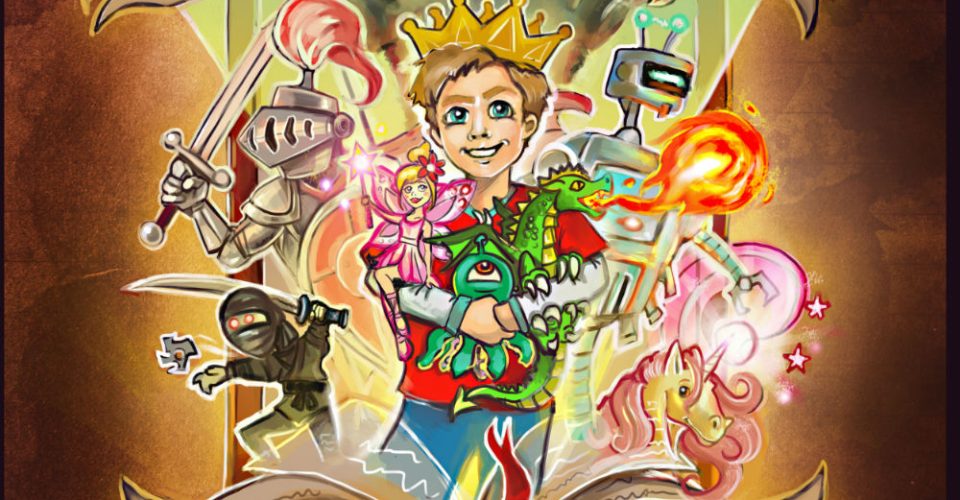 Emma Knights is a South Australian musician, working as an accompanist and musical director in and around Adelaide, including producing local music events across the state. Her Adelaide Fringe show, Tales of Adventure – by Curtis Shipley centres upon a magical book discovered by adventurer/explorer, Cornelius. Using the powers of music, and live storytelling, audiences are invited to come along and watch their imaginations come to life. With no two shows ever being the same, audiences can look forward to a fun and very personal, Fringe experience.

The Clothesline catches up with Knights, via email, and is keen to find out more about one of Adelaide’s own…

“1984, Brighton Baptist Church – for only playing the right hand of Away in a Manger and my dad playing the left, it went smashingly well!”

“My dad was a piano teacher and so learning piano up until at least grade 5 was a prerequisite for me and my siblings! He ran concerts at Christmas each year, so that was the start of it!”

“My favourite performer live would have to be Alicia Keys. I didn’t really like her songs much but I went to her concert with my sister. I forgot my glasses so had to wear my prescription glasses throughout the concert! Her piano and keyboard skills were so amazing!”

“I would love to be able to be as funny and pianistic as Tim Minchin! He is so awesome!”

“My partner in crime would have to be Curtis Shipley, who I am producing Tales Of Adventure with. If he is not free then my sister or bestie Amanda are up for it!” 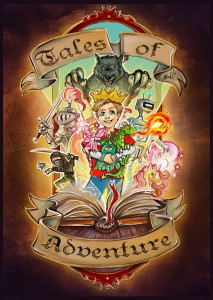 When did you last ‘corpse’ on stage?

“In a performance of a children’s opera I produce, Space Encounters. One of the singers sat in her chair for take-off and it collapsed and she managed to stay upright but broke character for a minute with a small laugh. I had to bend down behind the set as it was so funny. It took us about six minutes into the show to pull ourselves together. Each time we had to look at each other it was hard work not to laugh again!”’

“Do improvised theatre – then you won’t ever forget a line!”

“I was raised to be charming, not sincere.”

“Best gig would have been Tales Of Adventure for Snowtown Primary School. It was so funny that they created a miniature donkey called Steve Greg and were coming up with a theme song for him at the end of the show.

My worst gig would be one of the Pirates shows I did on The Popeye where one of the original performers could not be there and someone stepped in without learning the script at all and the other performer went off script, all the while children were getting very close to falling out of the boat! It was a little crazy!”

Job you currently perform in your alternative life when not performing on stage? ‘

“I am lucky enough to be a full time performing musician – so I guess when I am not on stage, I am rehearsing!”

“I am very passionate about South Australia. If you do not know that yet then you soon will!”

“Camping out in the backyard of my friend Naomi’s house!”

“Tim Freedman from the Whitlams and Ben Folds!”

“Mark Ruffallo – though it is not very secret!”

“Going to university music classes while still in high school. I didn’t know I could do this though until I was in year 12 and was told by my teacher!”

Which performer would you:

“Squashed Frog – it is peppermint icecream with white choc chips and berry puree in it.”

Tales Of Adventure – by Curtis Shipley performs at Star Theatre from 11am  until Sat Mar 14 [Saturdays only].