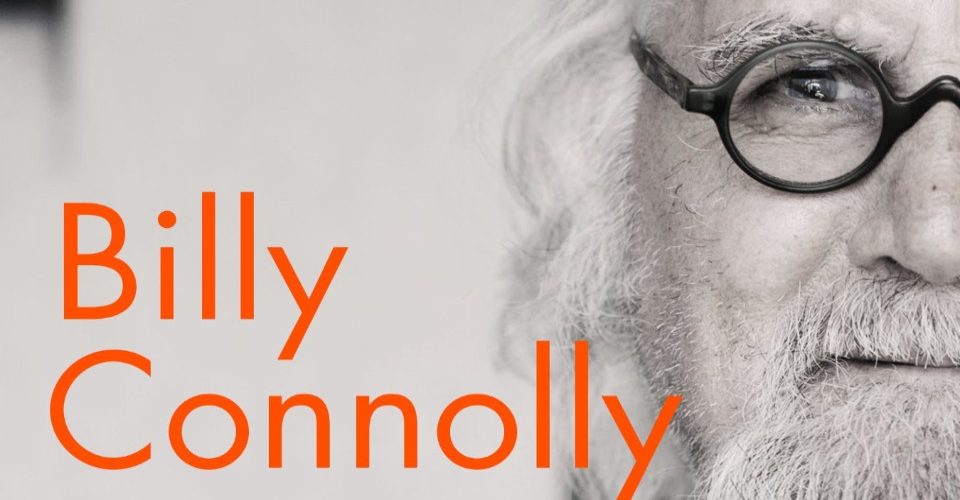 The latest volume from Billy (a.k.a. ‘The Big Yin’) isn’t a proper autobiography – something we could well do with – but a selection of old routines and anecdotes, some of which he performed onstage for going on 30 years. But that’s the point: now that he no longer tours due to health reasons (and as he turned 77 last November), these rowdy observational reminisces and sometimes creaky gags are as close as you’ll get to Billy now. A bit of a shame, laddie.

More interesting are quick insights into Billy’s pre-fame life as a Glaswegian welder (some rough times there) and his work as a folk singer in the late ‘60s, including how no less than Gerry (Baker Street) Rafferty joined him for a time in the Humblebums. However, much of the rest of the autobiographical details are audience-friendly routines about an attack of diarrhea in Ibiza and plenty of misadventures of a sexual nature, especially the one about getting drunkenly and hornily trapped in a sleeping bag.

Billy signs off with a section simply called ‘Health Issues’, where he discusses growing older and his brushes with prostate cancer and other illnesses, and no, it’s not exactly funny, of course. But it does reveal him to be a more than competent memoirist, which makes you wish he’d actually told his proper life story here, and didn’t just simply fall back on, well, being Billy Connolly. 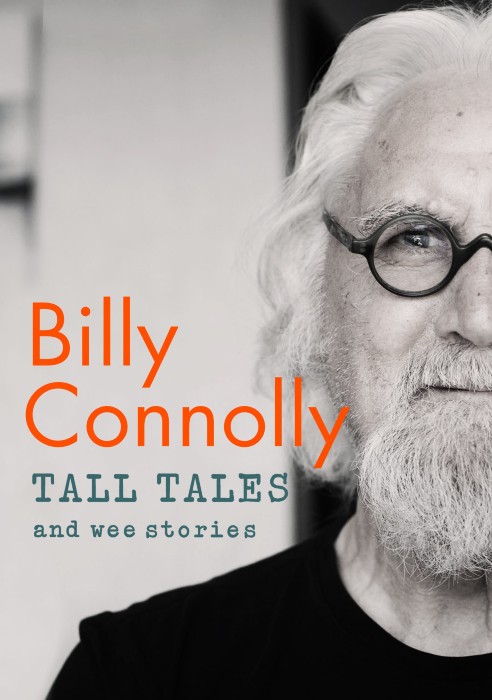