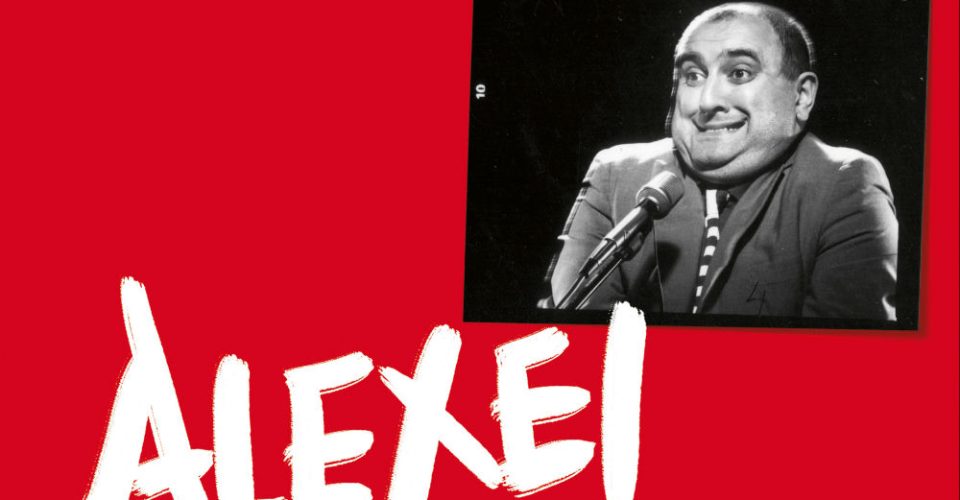 Dear old Alexei’s second volume of memoirs after Stalin Ate My Homework (and following on from his acclaimed works of fiction including The Dog Catcher and The Weeping Women Hotel) is a most readable and very funny account of his life from 1971 or so, as he moved from Liverpool to London, until 1985 or so, as he acted in Quadrophenia director Franc Roddam’s dire horror-ish drama The Bride and pondered how far he’d come. It also demonstrates that Sayle (64 this year) has mellowed just a tad – but not too much, so don’t worry, orright? 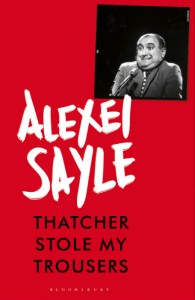 Leaving his Marxist parents (Molly and Joe) behind, Lex seemed set for a life as a teacher, lecturer, school cafeteria chef, train worker (his Dad’s job) and/or a whole string of professions, as he struggled to find a job that fitted his sometimes famously rough and square-peg self. And he fell into performing almost by chance (as guys like this always seem to), with his gigs as the MC of The Comedy Store and then The Comic Strip in the early ‘80s leading to him becoming an integral (if occasionally alarming) part of the ‘Alternative Comedy’ movement, as he developed an onstage persona that he tended to describe as a combination of ‘situationist’ comedy, aggressive political satire and the abrasive personal manner of various alcoholic friends.

Enthusing about working with the late lamented Rik Mayall, Adrian Edmondson, Dawn French, Jennifer Saunders and others, Sayle builds up to several chapters’ worth of recollections regarding TV’s epochal The Young Ones, and his feelings about this legendary show have definitely softened, although it’s notable that for all the fond memories there’s almost no mention of the program’s co-creator, co-writer and once-or-twice co-star, with whom Alexei did not get on. Indeed, there was supposedly some chair-throwing involved, but in a welcome bit of restraint, we don’t read about that here.

Another entry in this ongoing autobiographical series is assured too, and you do have to wonder what it might be called. Tony Blair Fucked Up My Country, perhaps?