THE CHAIN by Adrian McKinty: Putting The Kid In Kidnap ~ Book Review 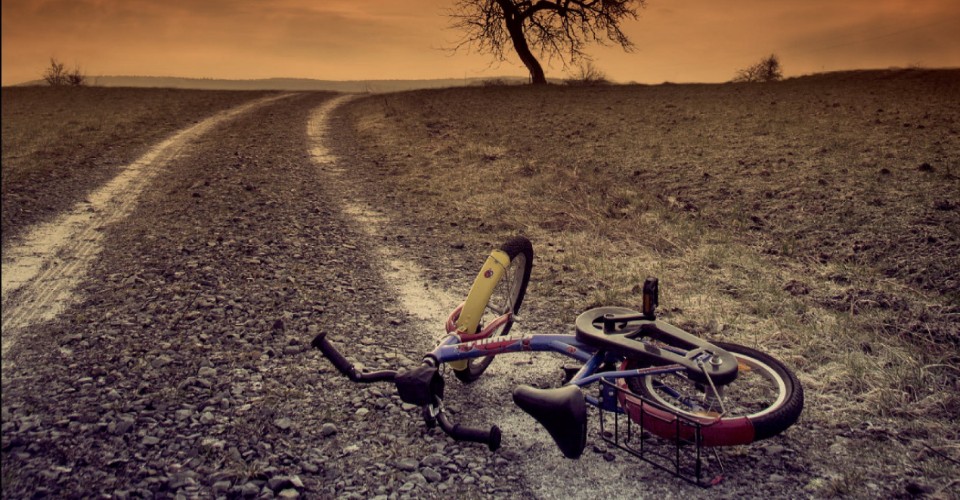 Written by the prolific McKinty as a deliberate attempt to break into the American literary market (he pretty much admits to it in the ‘Afterword And Acknowledgements’ at the end), this mostly readable and believable thriller has a sensational first half and a slightly disappointing second. Inspired by fact (those old ‘chain letters’ notorious when Adrian was a kid and a recent spate of drug-related abductions), it offers pleasing characters, a strong eye for detail and credibility, and a palpable sense of panicky tension, all of which make up for a final section that explains too much. 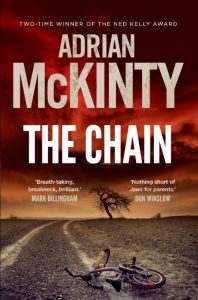 Rachel Klein, a painfully divorced academic living on Plum Island, Massachusetts, is a cancer survivor who finds her world falling apart once again when her teenage daughter Kylie is kidnapped by a pair of mysterious marrieds fearfully working for the shadowy criminal organisation ‘The Chain’. The only way she and her ex-husband’s ex-military brother Pete can get the kid back is to secretly pay a chunk of cash and kidnap a child themselves, something which keeps The Chain going and huge sums coming in for the evidently psychopathic sorts behind the operation.

Poor Rachel is a most winning protagonist as she goes about this terrible business and willingly becomes a criminal to try and save Kylie’s life, and McKinty works through this central conceit with a straight face and ruthless logic, as anything superfluous to the story is ignored in favour of mounting fear.

However, when we get to the second half of the book and everything starts to, however cautiously, be hauled out into the light, the suspense is somewhat lost and there are one too many plotholes and conveniences that get us to the final few chapters.

Nevertheless, it’s still worth persevering with, and don’t be surprised if a movie version is soon on the way. Why else would Pete wonder who might play him in a film of this whole terrible tale, and bland local streets be referred to as “Spielbergian suburbs”?

All they need is that Fleetwood Mac song and the cameras can roll ASAP.