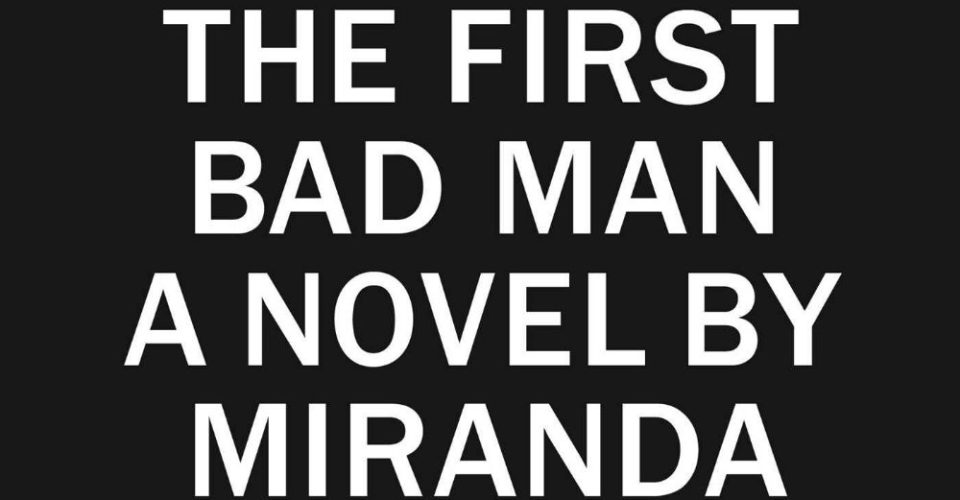 Despite glowing praise from author/artist/filmmaker July’s bigtime besties (Lena Dunham, A.M. Homes and more) on the cover, this irritating novel (July’s first) follows the plight of a narrator who’s so forlorn and retiring you want to slap her after a while. 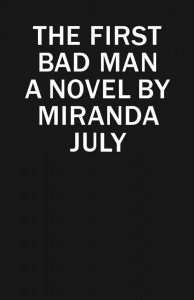 A childless 40-something who works for a non-profit women’s self-defence studio, pines for a board member 20 years her senior, tries to explain her mystical bond with a boy named Kubelko Bondy and is afflicted by a ‘globus’, a psychosomatic knot of throat muscles, Cheryl Glickman goes on and on about her curious life for a while, before her bosses talk her into letting their 20 year old wannabe-actress daughter Clee stay with her. Clee then invades, and after drink, drugs, physical attacks and more, the younger woman finds that she has unforeseen problems, and Cheryl teams up with her to solve them, as if she’s suddenly been transformed into the mother the girl never had. And it’s hard not to long for the darker, less selfish characters of July’s best-received and most controversial film, Me And You And Everyone We Know, as her modern-neurotic tone and psychological obsessions work better on film, mostly as we don’t have to put up with all the endless prattling, page after page after page.

This title is available through Allen & Unwin. Click HERE to purchase your copy.

Tags:  A.M. Homes Allen & Unwin Dave Bradley Lena Dunham Me And You And Everyone We Know Miranda July The Clothesline The First Bad Man