THE GOSPEL ACCORDING TO PAUL by Jonathan Biggins: Oh What A Feeling, Paul Keating! ~ Book Review 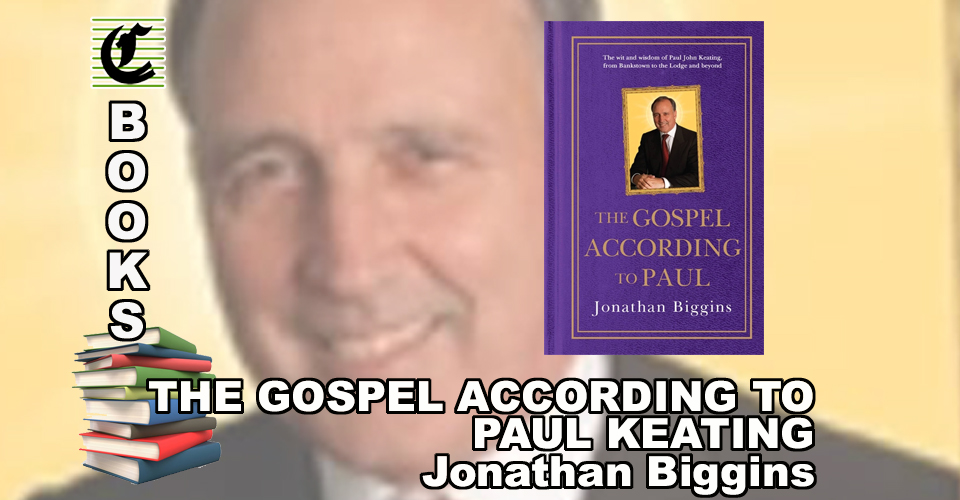 Biggins’ book is in two parts: the first is his stage show converted to text, and the second explains how it came to be, the issues involved in telling the life story of a man who promised he will never write an autobiography (and then playing that man), and the many incarnations of his Paul J. Keating impressions. Plus, of course, what happened the night when PJK sneaked into a performance incognito, and then praised the awestruck cast afterwards.

It’s not surprising that Sydneysider Biggins is now so associated with Keating because he truly does capture PJK’s voice, as the former PM describes his youth, his increasingly passionate interest in politics at a young age, and what happened when he ascended to the top job. There are famous PJK insults (Malcolm Fraser is “an Easter Island statue with an arse full of razor blades”, of course) and some biting new ones, as well as plenty of nostalgia for a period when politicians worked together (sort of) to hammer out real policies and implement real change.