THE HATCHING by Ezekiel Boone: A Fine, Freaky Read… About Spiders! – Book Review 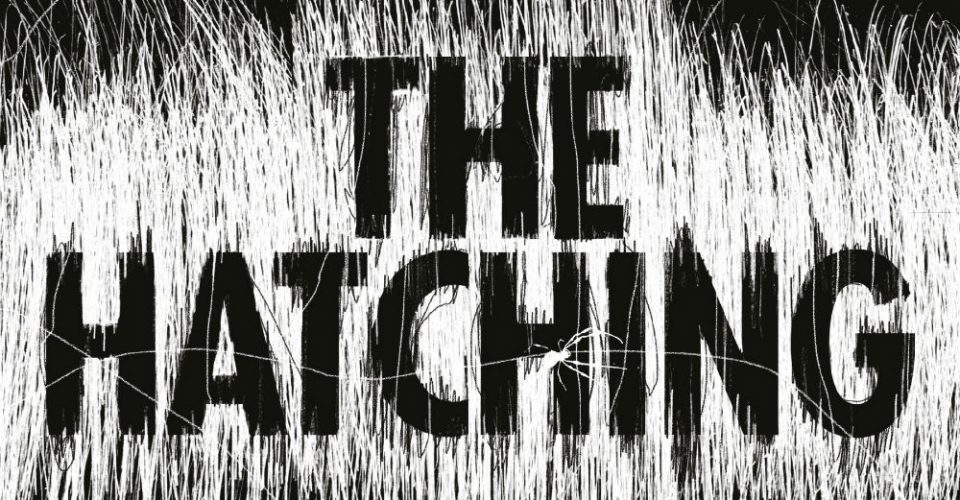 Boone’s début novel is an intensely readable dramatic thriller with touches of end-times panic and some seriously horrific moments, especially if you’re a punter who’s sensibly phobic of the central critter. And while the author takes an awfully long time to finally name what it is that mankind is dealing with (or possibly not dealing with), everything else (the ads, the bios, the book cover itself) makes it very clear what this one is all about: SPIDERS. A long-unseen species that’s on the march and doesn’t care that humans are in the way. 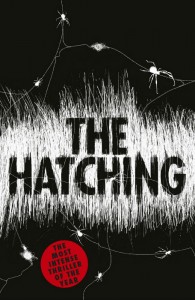 A selection of victims, sorry, types from around the world are depicted as the potential arachnid apocalypse approaches, and perhaps there are a few too many and some of the characterisation feels like filler and yet, nevertheless, it’s still pretty damn unsettling. A tourist party is overwhelmed by something terrifying in Peru; China drops a nuke on one of its own isolated regions; Indian seismologists ponder over strange activity in Delhi (and the author drags the tension out and out and out until you just about want to scream); Mike Rich, a Minneapolis FBI agent, makes an unpleasant discovery in a plane wreck (but we already know all about it); and Washington professor Melanie Guyer receives a mysterious FedEx parcel from someone on an archaeological dig near the so-called ‘Nazca Lines’, and it contains something that looks awfully like an egg sac, as Boone allows a chance for a credible-sounding scientific perspective on his nightmare-inducing scenario.

A fine, freaky read, and yet you should perhaps (spoilers?) be warned that this is only the first book of two (or a series?), and you’ll therefore be left well and truly hanging, waiting for either Boone’s next installment – or a seething mass of ferociously carnivorous web-spinners.