THE HOLDOUT: One Jury Member Changed The Verdict. What If She Was Wrong? ~ Book Review 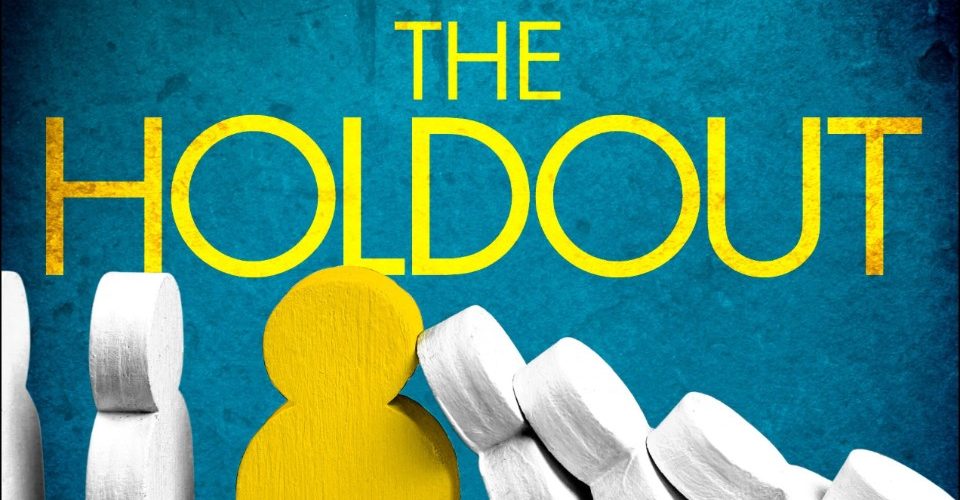 Novelist and screenwriter Moore (who won the Oscar for his adapted screenplay for The Imitation Game) here tries his hand at a legal thriller, and while he’s obviously worked hard to make it basically factually correct, the tale still seems a touch preposterous around the edges. Nevertheless, it’s certainly readable, and preferable to anything by the even sillier John Grisham.

Using the expected flashback/flashforward style, this has celebrated LA lawyer Maya Seale approached by the ill-fated Rick Leonard, with whom she served on a jury ten years previously in 2009. The lengthy and sensational murder trial made her notorious and inspired her to become who she is now, and she and others cast their minds back to the past and what happened in the case of Bobby Nock, a teacher accused of killing Jessica Silver, daughter of bitter billionaire Lou. 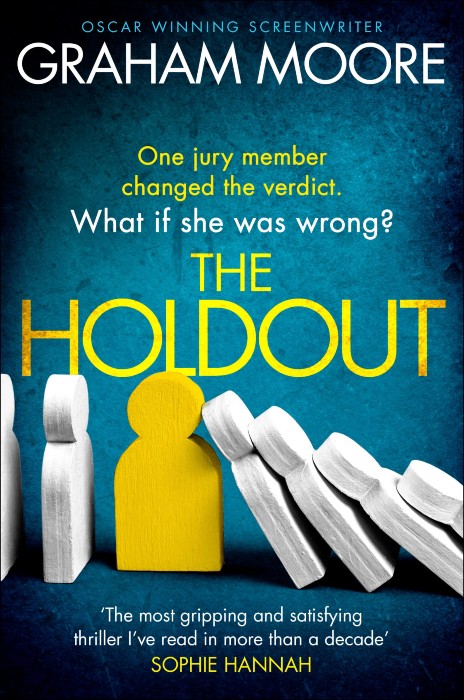 There’s a great deal of potent detail and character development herein, which helps smooth over a few improbabilities and a final quarter that, perhaps, leaves something to be desired. And we do actually like the other jurors, even if they’re hardly a noble lot, and keep tripping all over the many issues surrounding race that help turn the case into a media circus.

Not exactly 12 Angry Men, this is nonetheless worth persevering with, no matter how unlawful it sometimes feels.