THE INSTITUTE by Stephen King: We All Shine On ~ Book Review 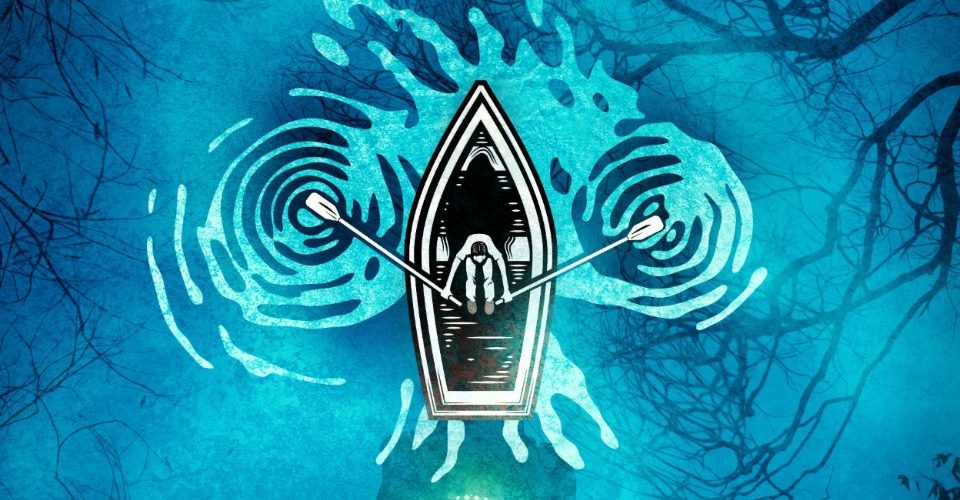 The indefatigable King’s latest is yet another doorstop of a book which, despite a vaguely odd structure and the need (once again) for a bit of an edit, proves another of his scathing social commentary epics concealed within a science fiction/fantasy/horror framework (or, as some like to irksomely put it, ‘genre’). Featuring very King-esque characters, still more scary shenanigans taking place in his home US state of Maine, a few expected references to his other works (the ‘Stephen King Universe’ or ‘Multiverse’) and a sense of authentic outrage that grows stronger as the narrative proceeds past the 400th-or-so page, it’s also one of his more confronting works in some time simply because so many of the main protagonists are just kids. 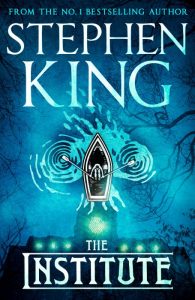 Opening with a depiction of the aimless plight of former cop Tim Jamieson who, through a series of chance events, winds up a ‘night knocker’ (a lo-fi security guard of sorts) in a small South Carolina town, we then suddenly leave him behind and concentrate instead upon brilliant pre-teen Luke Ellis. Luke’s formidable intellect unnerves his teachers and even his parents, who know that he’s also mildly telekinetic (i.e. he can move objects with his mind), but they mostly try and act like it’s not really a big thing.

Luke is forcibly taken to ‘The Institute’, a top-secret facility deep in the Maine woods, where he meets a series of other incarcerated children including Kalisha, George, Helen, Nicky, the very powerful Avery and others, and while they compare themselves to the X-Men more than once, they’re hardly like those comic heroes, because they’re all at The Institute unwillingly. And, instead of being encouraged and protected by Charles Xavier, these kids are tortured and tormented by a staff composed of some deeply nasty figures, all under the watchful eye of the truly despicable Miss Sigsby.

Whereas Sleeping Beauties (written by King and his son Owen) was a darkly fantastic study of the ugliest misogyny, and Stephen’s solo novella Elevation sneakily concerned homophobia and prejudice, this is, quite obviously, all about child abuse, and how it’s denied, compartmentalised, normalised and, well, institutionalised. Oh, and profited from by governments and shadowy organisations run by people who very much enjoy hurting the weak and vulnerable.

Was King inspired by the whole appalling controversy regarding the ‘kids in cages’ business on the Mexican border, where children are deliberately taken from their parents and locked up? He certainly could have been – or, perhaps, he might have drawn more than enough inspiration from Australia’s own shameful record of dealing with Aboriginal youths and refugees.

At any rate, this is certainly one of his best and most important novels in a while, and it should remain so until he pens another bestseller next weekend, or knocks off one more anthology of short stories over lunch next Wednesday. And, yes, as there is a psychic edge to this story, there can’t possibly not be echoes of his The Shining, so King just has to include a dig at Stanley Kubrick’s cult filming of his novel. Which he hated. Famously. Despite the fact it was almost 40 years ago. And he’s gone on about it incessantly ever since.