THE LAST GUESTS by J.P. Pomare: Caught By The Camera ~ Book Review 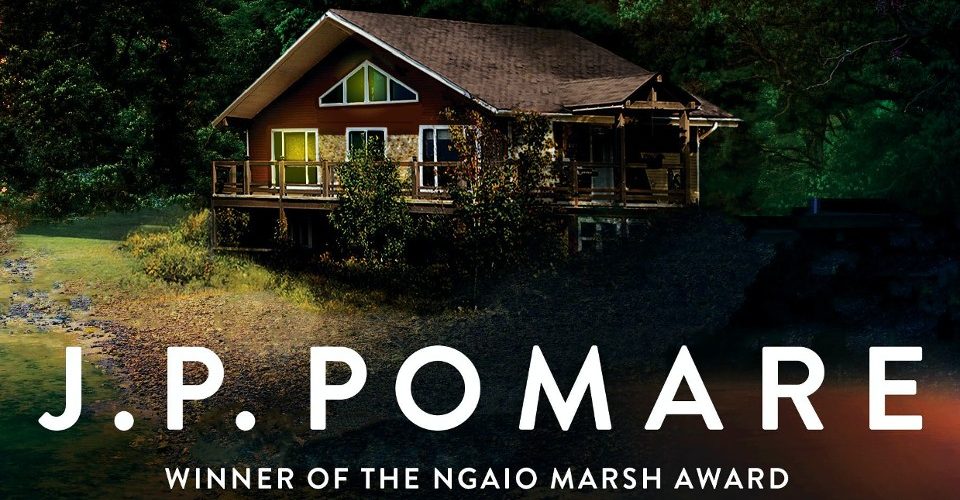 The fourth novel by the New Zealand-born but Melbourne-residing Pomare is an unnerving, character-heavy thriller built upon an all-too-familiar fear of insidious technology.

Lina and Cain are a married Kiwi couple suffering a financial strain as they prepare, however vaguely, to start a family. Cain is a military type returned from active duty and ignoring the signs of lingering PTSD, while Lina is an overworked paramedic who makes a major mistake early on in the narrative, and lives to regret it.

When they decide to put her old family house in Rotorua up for rent, it seems like a good idea, but we know that someone is watching, and that the place is full of hidden cameras recording away. And Lina is also being blackmailed and stalked, and this all leads to a series of climaxes that, perhaps, daringly don’t wrap things up quite as nicely as expected. 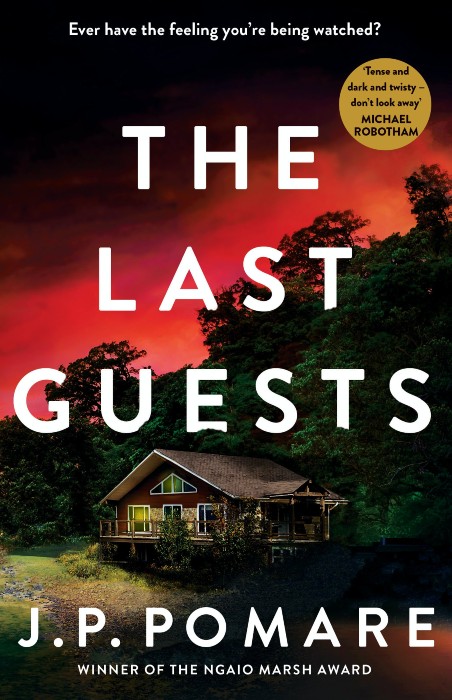 A pleasingly paranoid read with a nice jolt of amorality, this one will certainly leave you checking your own home for cameras watching without you knowing it. Or maybe you do? And maybe you like it that way?