THE MONSTER OF HER AGE by Danielle Binks: Tigers Are Not Afraid ~ Book Review 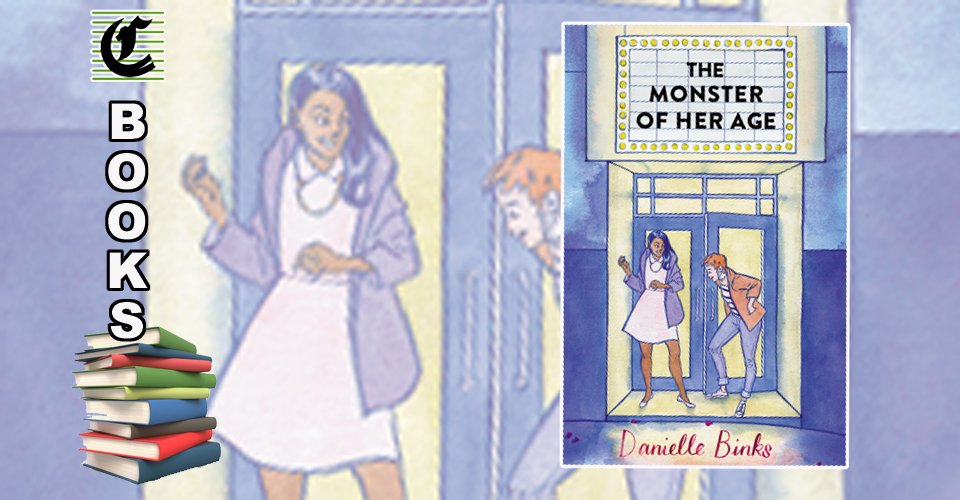 Melbournian Binks’ first YA (Young Adult) novel is more ambitious and moving than the form usually allows, with characters we really care about, a pleasant dose of melancholic humour, and a winning passion for horror cinema (albeit mostly of a specifically feminist type). Not surprisingly, it seems that a chunk of it was written last year during lockdowns, when things looked pretty horrific all round. And yes, they still do, rather.

17-year-old Ellie Lovinger returns to her neo-Gothic family home in Hobart as her grandmother Lottie lies dying in hospital after a stroke. Lottie was a horror movie icon who appeared in the ghost story Seven Hills, the Aussie zombie sagas The Hazards I and II and, perhaps, most famously, the werewolf cult pic Blood & Jacaranda, and Binks writes about these fictional films with such assurance that some readers might think that they’re based upon some kind of fact.

Ellie is semi-alienated from her large, extended, partially Jewish family of predominantly showbiz types, and a grudge between her and Lottie has meant that she hasn’t seen most of them in some time. When she agrees to attend a party with her cousin Yael, Ellie meets an enthusiastic fan named Riya, who convinces her to attend a meeting of the ‘Fright Night For Final Girls’ group at the State Theatre, where Ellie finds Riya and four friends deconstructing classic titles and challenging recent fare. 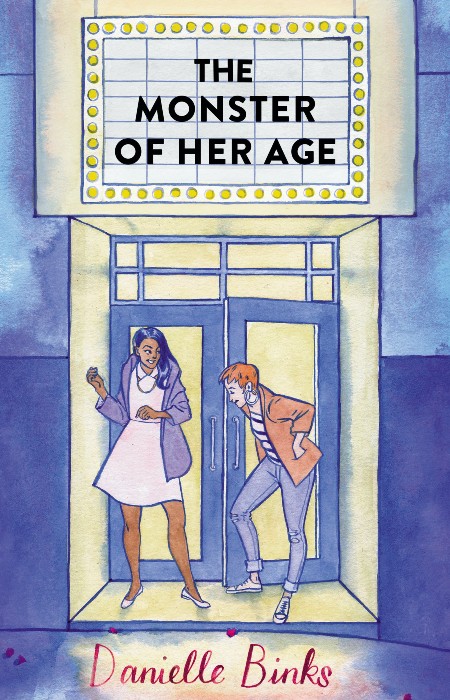 The first pic that Ellie watches with the group is the slasher The Slumber Party Massacre (because of Rita Mae Browne’s script and Amy Holden Jones’ direction), while the calendar promises further screenings that include the Mexican Tigers Are Not Afraid, the chilling It Follows, and the Polish horror/musical The Lure. An impressive selection, but nothing too disturbing or graphic: no one rhapsodises about, say, A Serbian Film or the Nekromantik double-header.

Anyway, Ellie naturally falls for Riya after acknowledging that relationships sometimes come along at the very worst times, but Ellie isn’t just emotionally conflicted as she awaits the death of her bubbe: she’s actually bitter and resentful about a dark chapter from the past, and desperately wants Lottie to awaken so that the two can properly talk. But will she?

Fittingly wrapping up with a short history of Australian cinema, Binks’ book demonstrates that yes, family can be monstrous. But you need them anyway – every last little beast.