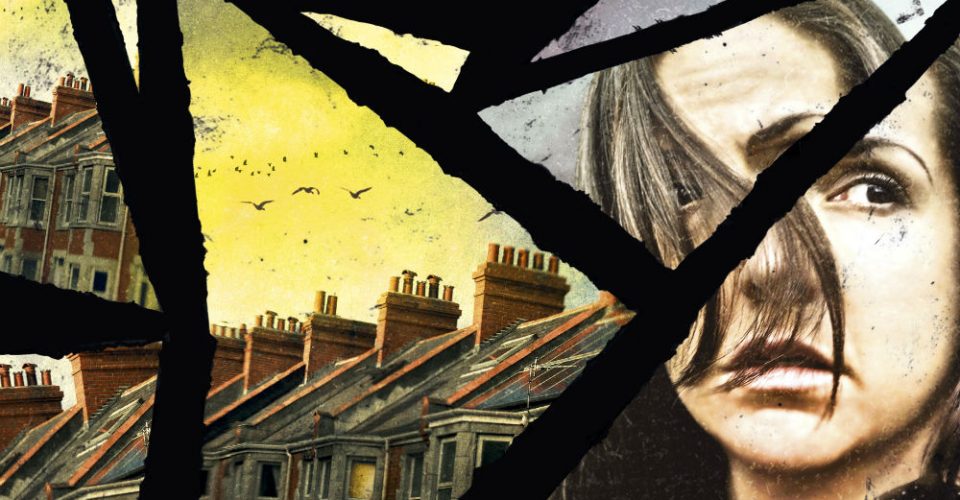 The prolific Hannah’s latest is a taut psychological thriller that can be enjoyed without detailed knowledge of the ‘Culver Valley’ series, which is rather welcome if you didn’t realise it was part of said series (oops!). 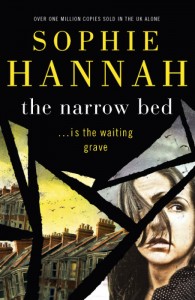 A killer the media have dubbed ‘Billy No Mates’ (which in Australia might once have been adapted to ‘Nigel No Mates’) is killing pairs of buddies, and when popular but deeply cynical stand-up comedian Kim Tribbeck suspects that she might have received one of Billy’s strange and special communications, she contacts the police while joking to herself (and us) that she doesn’t have any mates.

This leads to a parade of suspects and, of course, that old nagging feeling that the killer will turn out to be the one who’s least suspicious, as Hannah explores the characters with an agreeable humour not usually present in such dark page-turners and contrives a pleasing finale that manages to take up a good quarter of the book (or so).

And just how much serious crime goes on in Culver Valley anyway?