The Nashville Story: Love Lives At The Home Of Music ~ Adelaide Fringe 2020 Interview 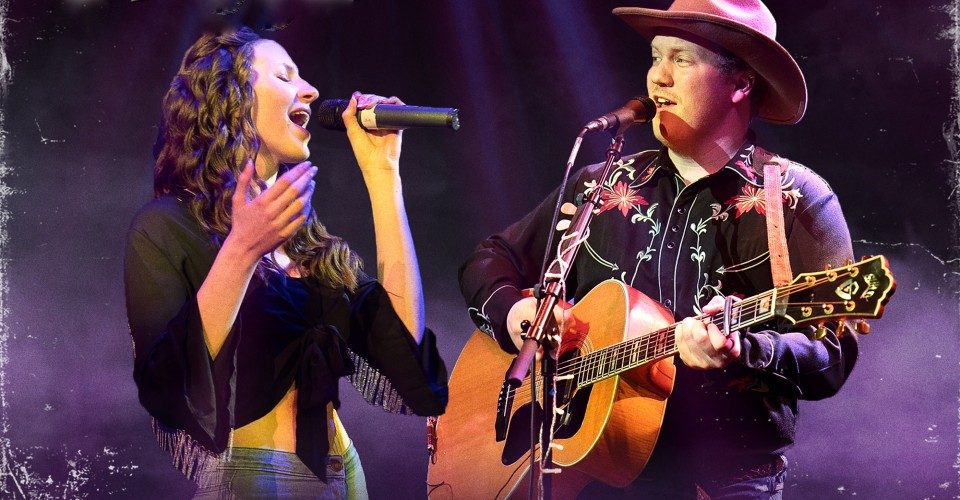 The Nashville Story is one of Night Owl’s group of shows presenting the music of legendary performers. Featuring the music of country music legends, this show is sure to get the feet tapping. We speak with Night Owl Shows’ Alex Beharrell and begin by asking him to tell us a bit about the show.

“The Nashville Story tells the tale of the home of country music ‘Nashville, Tennessee’, through stories and anecdotes from Nashville’s top artists like Hank Williams, Patsy Cline, Tammy Wynette, to the more modern artists such as Garth Brooks and Chris Stapleton and many more in between throughout the years.”

If cities had soundtracks, Nashville’s would be like no others. With a mix of country, bluegrass, rock, pop, gospel, jazz and blues what genres will you be covering in The Nashville Story?

“It is indeed a diverse mix of genres,” Alex says, “and while we are covering many artists we focus mainly on what Nashville is most famous for, it’s country/bluegrass scene.”

How did you go about choosing the featured artists?

“Among the hundreds of artists we went through we chose the ones we believe made a huge impact to the Nashville sound throughout the years. Plus they all have different stories behind them which we tell in the show.”

Is there anything unusual or unknown about Nashville and her artists that you’ve discovered during your research?

“A fun fact we found was that in the 1800s,” he says. “A group from Nashville called The Fisk Jubilee Singers, from Nashville’s Fisk University, were the first musical act to do an around the world tour. This helped put Nashville on the map as a global music centre and apparently upon playing for the Queen of England, she stated that The Fisk Jubilee Singers must come from the ‘Music City’. Nashville has been known as such ever since.”

As a singer/songwriter which musicians have influenced you the most?

“Hannah (Richards) and I are both influenced by many artists. I’m a massive Bowie fan but people like Johnny Cash and Dolly Parton were just amazing songwriters who had/have amazing careers. It’s hard to not be influenced by these types of people and Nashville is full of them.”

How would you describe your own style of music?

“My style of song writing borders onto the acoustic/blues-rock and Hannah is a country/folk/pop writer.”

Tell us about the band who will be performing with you?

“It’s just a duo with myself and Hannah,” Alex says. “I play the guitar and we both sing and tell stories along with video & narrative to guide the audience through. It’s the Night Owl ‘show-umentary’ format.” 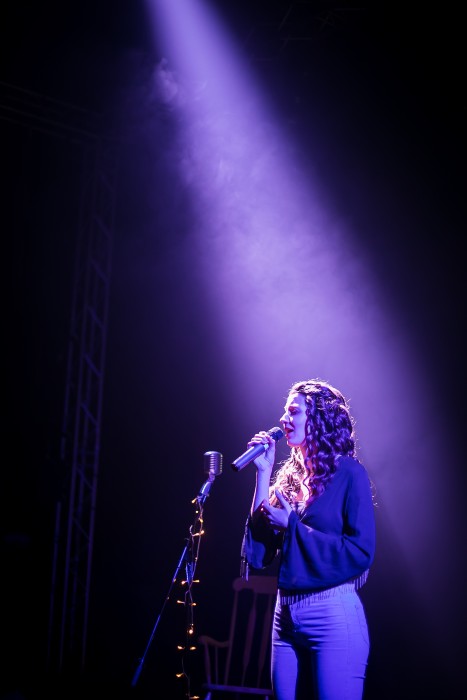 Where have you performed this show previously and how was it received?

“In August 2019 The Nashville Story enjoyed a highly successful month at the Edinburgh Fringe Festival in Scotland, UK with 5 star reviews, and we cannot wait to share our love of Nashville and country music with everyone in Adelaide.”

For people who may not usually attend country performances, what would you say to entice them along to The Nashville Story?

“Come to our show, raise a drink with friends and family, sing along to some of the greatest songs ever written while we entertain you and tell your stories from the music capital of the world.”

“Night Owl Shows have brought six of our ‘show-umentary’-style shows throughout all of Adelaide Fringe this year,” Alex says. “Amy Winehouse, Tina Turner, Aretha Franklin, Dolly Parton, James Taylor and Carole King and our Nashville Story show and we hope that you enjoy our shows during the Fringe.”

“Hannah says she would be cookie dough because it’s the best flavour. But, I disagree with Hannah. I would be strawberry ice cream … because that’s clearly the better flavour!”

Click HERE to read The Clothesline’s Review of The Nashville Story.