THE OTHER SISTER by Elle Croft: We Are Family ~ Book Review 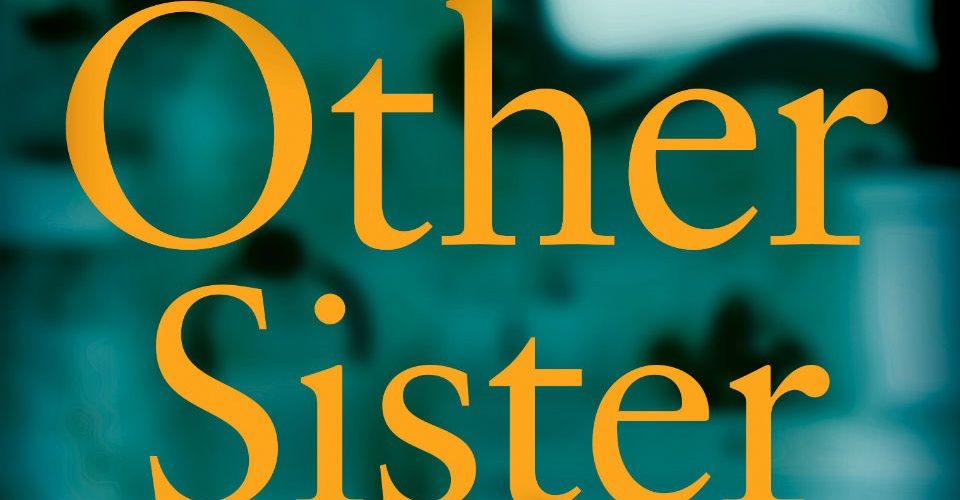 London-based writer, blogger and social-media-sort Croft’s second novel after The Guilty Wife is a readable if somewhat improbable psychological character drama, wherein you’re continually asked to believe that something paranormal or uncanny is going on and you just know that there isn’t, and that the truth will be far grimmer than fiction. 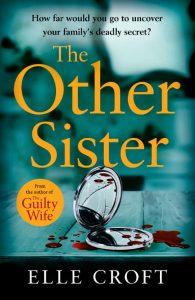 Gina Mills is lowly-ranked at Channel Eight but longs to be a newsreader, and much is made of her burning ambition, her considerable beauty and, finally, her terrible past. It seems that she lives with her brother Ryan, after many years alienated from her family, and flashbacks nastily prove why she was so feared and hated, and what happened to her late sister Cassie.

When Gina stumbles upon a murder scene and starts broadcasting live via her mobile phone, her celebrity and notoriety are immediate, and Ryan worries, although he too is experiencing strange events, as he thinks he sees the long-dead Cassie on the train. Croft’s plot then jumps back and forth and introduces characters who seem to only exist to make the storyline work (one in particular is so obviously shady that he can’t even be mentioned here), and while you’ll certainly be intrigued enough to keep reading to find out the awful truth, it’s also hard not to think that all these people are pretty damn objectionable.

With the author demonstrating the power and the ugliness of the internet (as if we didn’t know it all too well already), this has a cringe-worthy moment or two but, nonetheless, it should keep you nicely entertained during a long plane ride.