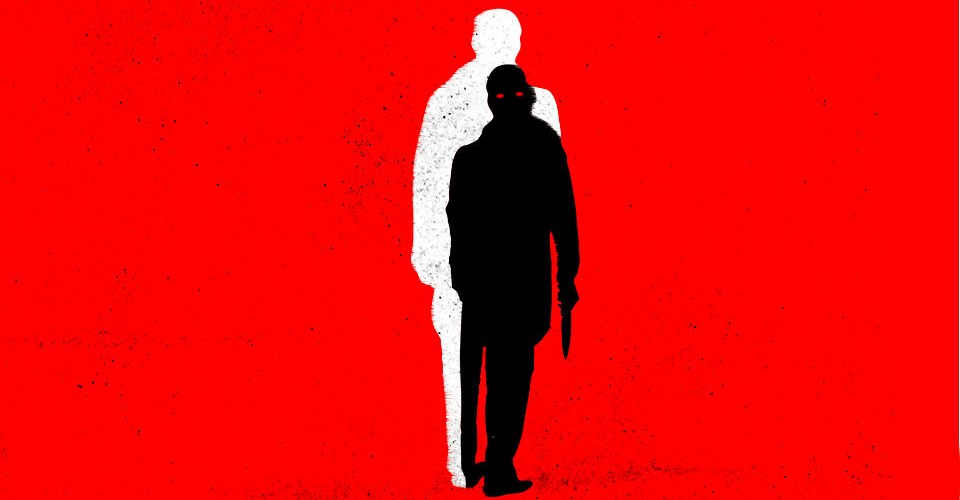 Hot on the heels of Sleeping Beauties, King’s similarly-doorstop-like collaboration with his son Owen, comes this rather less long-winded tale which resembles one of this author’s Bill Hodges police/detective-procedural books (Mr. Mercedes, Finders Keepers, End Of Watch) for its first half, until it has nowhere to go but the realm of the supernatural for its second. Like many recent King books, this could have done with a strict edit and maybe had 50 or so pages pruned, and yet there’s no doubt that the guy loves his characters, and wants to spend time with them and follow them around, to the point that they just about escape his grasp.

In the fictional town of Flint City, Oklahoma, a truly hideous crime (explicit stuff for King) leads a series of police types to arrest a seemingly upstanding family man named Terry Maitland in front of hundreds of people. The evidence against Terry appears more than enough to 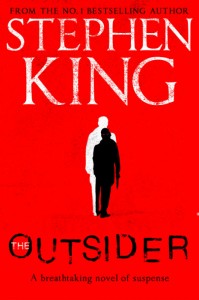 secure him a date with the electric chair, and yet Detective Ralph Anderson eventually discovers that something more is afoot here, especially when he’s one of the unfortunates who begin to have visions of a frightening figure “with straws for eyes”.

One of the men on the case, Alec Pelley, also has the bright idea to contact someone to help out with the investigation’s more baffling aspects, and much has been made of the fact that she’s from elsewhere in the Stephen King universe, and that, as a movie buff, she enjoys Stanley Kubrick’s Paths Of Glory more than his filming of The Shining. Yes, even now, almost 40 years after that film was released, Stephen just can’t let it go.

After the formation of an amiable group of friends, colleagues and hangers-on who all find common ground and start to really like each other (a familiar trick with this author and also in TV’s The Walking Dead, for example), a trip is taken to what is surely the lair of the titular character, and much of the final act is devoted to a pretty damn exciting confrontation.

With much space devoted to human frailty and vulnerability, as usual (note the scary sequence where a character is imperilled while sitting on a toilet), this is an entertaining page-turner, without a doubt, and yet, just perhaps, there’s rather more going on here. Consider carefully: as this is all about things that aren’t what they seem, and masks, disguises and the danger of the unseen, and we all know King loathes Trump and throws in some sharp swipes against the 45th POTUS here, is this actually a veiled but scathing political satire? Is the so-called Outsider actually Trump or one of his ghastly Republican pals? Or is that all a bit fake news?

This title is available through the Hachette Australia  website.