THE PERFECT GIRLFRIEND: Up In The Air And Out Of Her Mind – Book Review 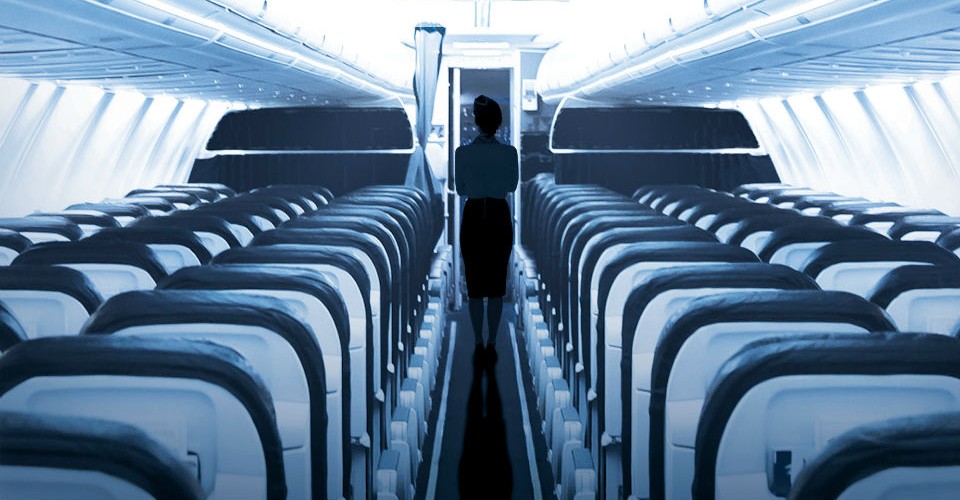 The Hampshire-residing Hamilton’s first novel is a study of obsession, only unlike a Fatal Attraction, for example, this is actually told from the perspective of the obsessed 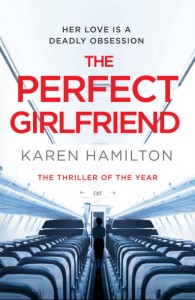 woman herself, and as she describes her life, her burning need to be together with her ex Nate and what she’s willing to do to win him back, we become increasingly aware that she’s a psychopath. And yet, somehow, because she’s so honest, and she has been wronged (sort of), and we have no other alternative, we also wind up liking her, if only a little. Sort of.

Juliette (one of several names she uses) describes her former relationship with pilot Nate and how she just doesn’t understand why he wanted to break up (although we do). Since that time she’s actually become an air hostess (sorry, a member of an unnamed airline’s flight crew) so that she can sneak back into his life again, and as she waits to properly spring the trap, we’re allowed glimpses of the tragic family background that might have exacerbated her sociopathic mindset, the pleasure she takes in manipulating close acquaintances (they’re never really friends) and the scary moments when the red veil descends.

An impressive début and pleasingly uneasy read, this is perhaps most unnerving because, chances are, we’ve all dealt with a Juliette (or maybe Julian) before – and maybe we’ve regretted it.