THE PERFECT WIFE by JP Delaney: The Ghost In The Machine ~ Book Review 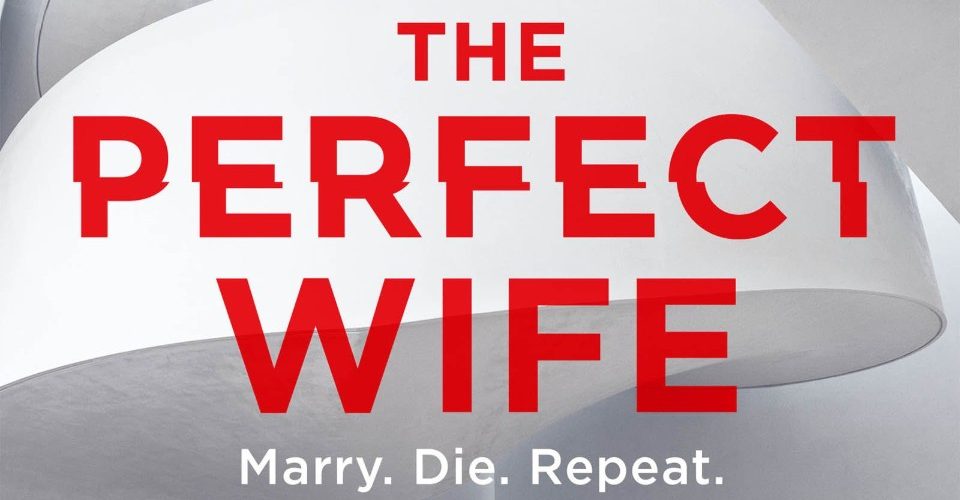 The pseudonymous Delaney’s next trick after The Girl Before and Believe Me is another twisty psychological thriller, albeit one with lots of thorny themes surrounding the concept of AI (Artificial Intelligence), a protagonist we really care about (despite the fact she’s not actually human), and a grim edge.

Abbie awakens in a hospital bed in a set-up that harks back to so many amnesia-type psychodramas where heroes can’t trust their own memories, but this goes one step further by having her revealed as a programmed ‘cobot’ 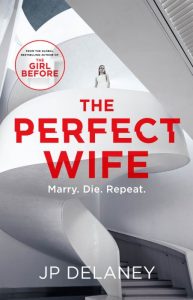 duplicate, a robotic double of the real Abbie, who’s presumed dead. The cobot Abbie has been brought to life by the brilliant but unpredictable Tim Scott, a tech entrepreneur accused of the murder of his wife, the actual Abbie, five years ago when she disappeared, and supposedly he’s brought this Abbie to ‘life’ in simulated form because he loves her so much and he can’t live without her. However, and of course, as this is a Delaney novel, we know that it can’t ever be as simple as that.

Another split narrative commences: one thread has the cobot Abbie trying to bond with her little son Danny (who has late-onset autism), secretly investigate what happened to the real Abbie and deal with what seem like bona fide emotions, while the other takes us back to the beginnings of Tim and Abbie’s relationship, how they get together and what might (or might not) have happened to her five years back. This gives the narrative a certain overstuffed feel, but Delaney’s knack for suspense and tension ropes you in anyway, even if the final quarter or so has one too many improbable twists and a somewhat ugly aspect.

There’s sure to be a little controversy, too, in the distressing depiction of young Danny and his childhood disintegrative disorder, and yet in the acknowledgements Delaney states that the lad was inspired by the author’s own now-adult son Ollie, and the many challenges that he and his family still face. And Danny and Ollie are human because they have difficult but honest emotions – just like the cobot Abbie. So isn’t she, like the Replicants in Blade Runner, actually human? And, indeed, the most human character in this whole rather nasty tale?