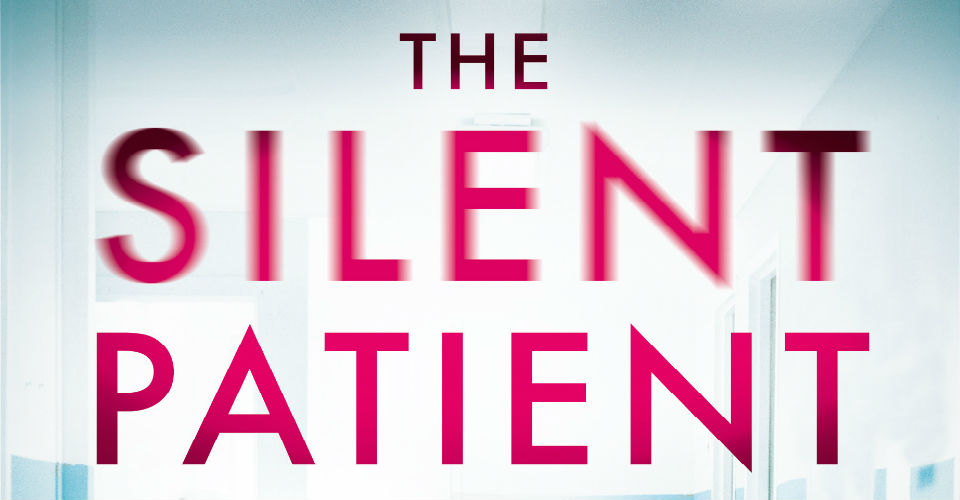 Praised by Lee Child (creator of Jack Reacher), Stephen Fry and other luminaries on the cover, this first novel by the Cyprus-born Michaelides has an air of authenticity due to the fact that he studied and worked in the field of psychotherapy, meaning that his narrator, Theo Faber, actually sounds like he knows what the Hell he’s talking about. However, this is also the kind of tale where you can tell that you’re being somehow misled, and everyone seems like a villain (or a red herring), and yet the big twists and turnarounds into the final act are pretty surprising anyway. 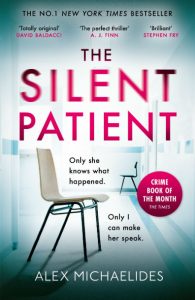 Theo is a London-based forensic psychotherapist who starts a new job at the grim facility The Grove and is drawn into the story of Alicia Berenson, a onetime artist who’s been institutionalised and stricken apparently mute for years after she murdered her photographer husband Gabriel… or did she? We then switch between Theo’s attempts to get through to her and excerpts from her secret diary from back before the crime, a little trick that doesn’t quite work at times because the prose style doesn’t really change, and Alicia is somehow able to write suspensefully about strange noises downstairs and whether or not she should go and investigate, when in reality she’d surely be screaming and calling the cops.

Our ostensible hero has an actress wife named Kathy, who comes complete with a whole saucy backstory, and The Grove is full of slightly stock characters which help and hinder him in his quest to force Alicia to talk, including Dr. Diomedes (whose name is one of many Greek mythology references here) and professional over-prescriber Dr. Christian Hunt. And there are others outside the walls too, most of whom are deliberately depicted as shonky and suspicious as all-get-out.

Reportedly set to be filmed by Brad Pitt’s production company, the multi-talented Michaelides’ début as a novelist is readable enough, despite the plot tricks and whoppers. But if you want to call it some sort of brilliant breakthrough, then you could perhaps need your head read.

This title available through Hachette Australia. Click HERE to purchase your copy.